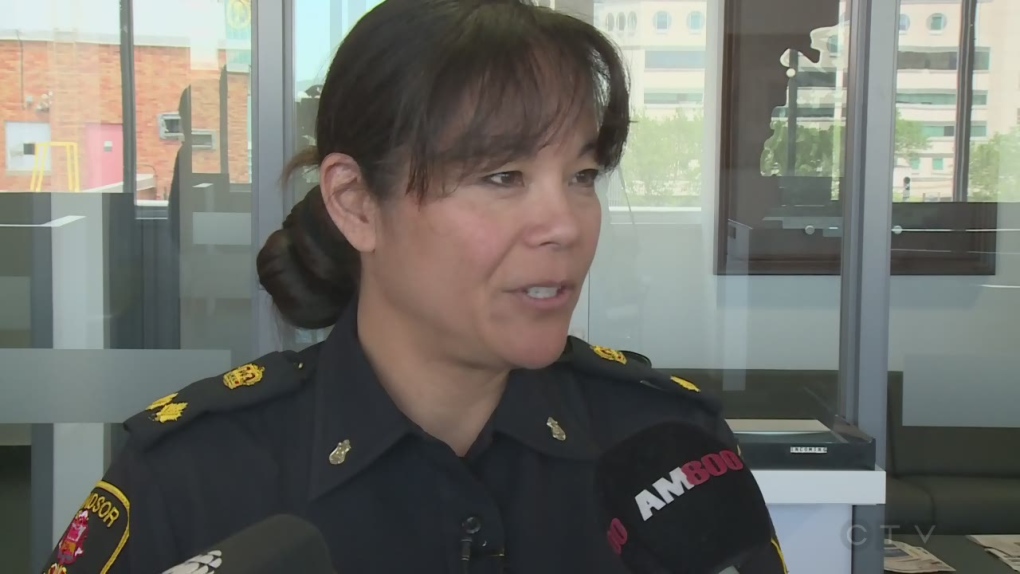 WINDSOR -- Windsor's new Chief of Police is not going to change the policy over naloxone kits.

Pam Mizuno says she isn't ready to hand them out to officers and will keep the same position as her predecessor, Al Frederick.

Frederick, who retired at the end of June, strongly opposed arming officers with the potentially life-saving drug.

Frederick argued local paramedics have naloxone kits and they are fully trained to use them.

Windsor is the only major city in Ontario where police officers are not equipped with naloxone.

Mizuno says they will continue to monitor the issue to see if a change in policy is needed.

"If the landscape changes and the situation in our city changes, we're constantly going to assess and if need be, we will issue naloxone," says Mizuno. "But at this point in time, the data we have, we're going to continue with not issuing those kits at the moment."

According to Public Health Ontario, 22 people in Windsor-Essex died from an opioid overdose in the first three months of this year. That is double the number from the same period in 2018.

The data also shows there were 51 opioid-related deaths in Windsor-Essex last year.

Naloxone interrupts the effects of an opioid overdose.

The Windsor Police Association has come out in favour of having officers carrying naloxone kits.