City of Windsor to examine equipping police, fire with Naloxone 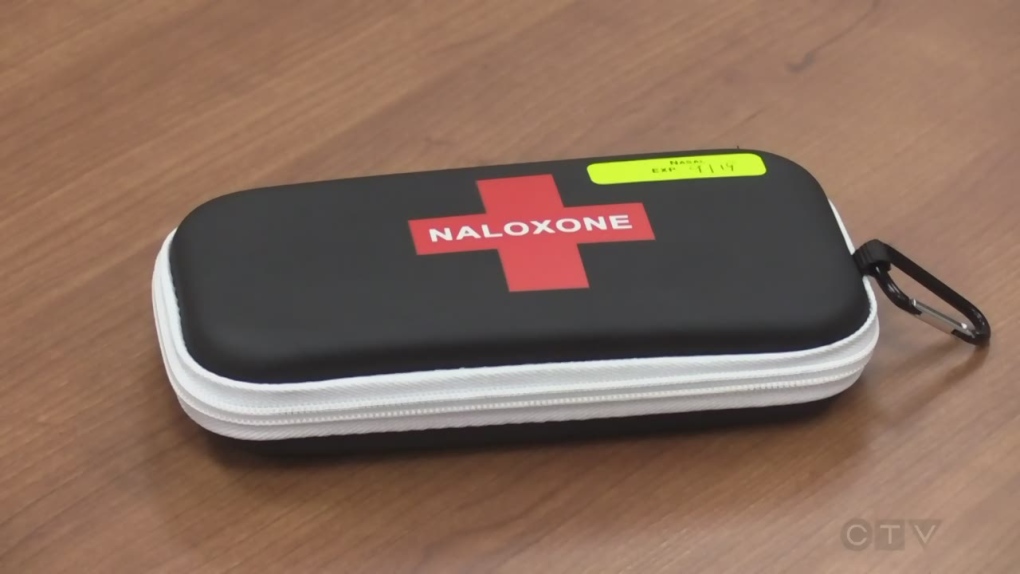 Windsor council will be getting a report back on the feasibility of equipping all of the city’s first responders with Naloxone.

Ward 9 Coun. Kieran McKenzie asked for the report last night, saying he wants city staff to engage stakeholders in police and fire, as well as the broader community.

Neither police nor fire services in Windsor carry Naloxone, which is a drug that can temporarily stop the effects of opioid drugs.

Windsor Police Chief Al Frederick has stated on record that he isn’t supportive of his officers carrying the tool because of the risk of administering the drug.

As part of his request Monday night, McKenzie specifically wants to consult with people with expertise in addictions and mental health.

McKenzie wants city staff to examine the potential benefits, as well as the risks and costs associated with training and deploying these tools. The rookie councillor also wants administration to look at how comparable communities have adopted the use of Naloxone for their respective first responders.

The Windsor group advocating for an overdose prevention site says it's a positive step.

"The conversation needed to be had,” said Brandon Bailey after Monday's meeting. “And I believe that's something it being talked about at city council and possible if fire were to start carrying it, if you have two of the three first responders carrying naloxone, then the third probably should as well."