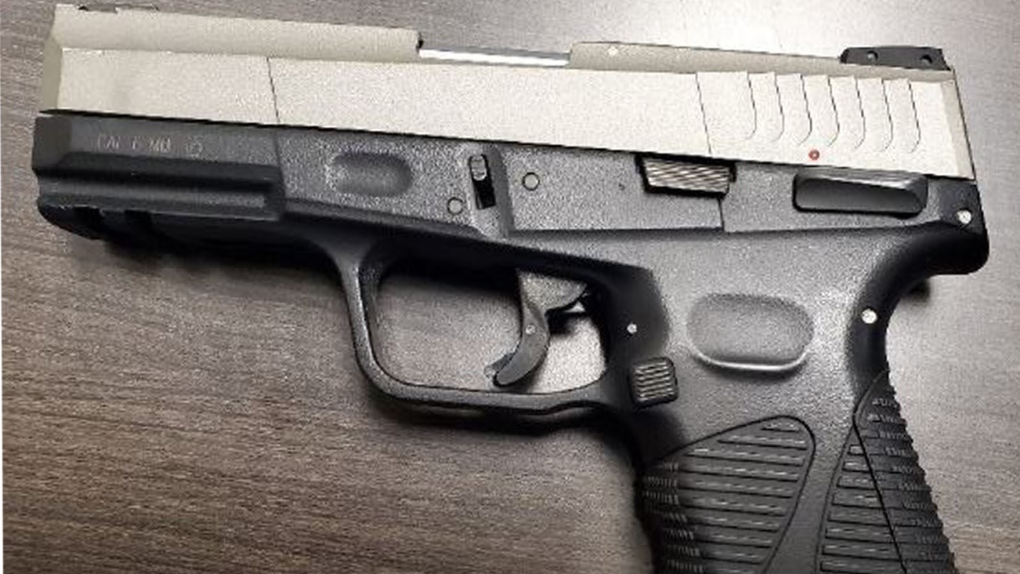 WINDSOR, ONT. -- An 18-year-old Windsor man is facing charges after an alleged road rage incident with an airsoft handgun.

Officers responded to a report of a person with a gun driving a black Chrysler 300 in the area of Tecumseh Road East and Clemenceau Boulevard on Thursday around 3:30 p.m.

Police say an officer quickly found the vehicle in the 6000 block of Tecumseh Road East, where the lone male driver of the vehicle was arrested at gunpoint.

Through investigation, what appeared to officers to be a handgun, was located inside the vehicle. Upon further inspection, officers say discovered the item to be an imitation firearm (airsoft handgun).

A driver and passenger of a vehicle reported that during the incident, the suspect pointed a firearm at them. A licence plate and vehicle description was obtained and police were promptly called.

An 18-year-old man from Windsor is charged with using an imitation firearm during an offence, possessing an imitation weapon dangerous to public peace and two counts of making a death threat by gesture.

Police are reminding the public that although airsoft guns and other similar items such as pellet or BB guns are not illegal to possess, the careless or illegal use of them could lead to serious criminal charges.