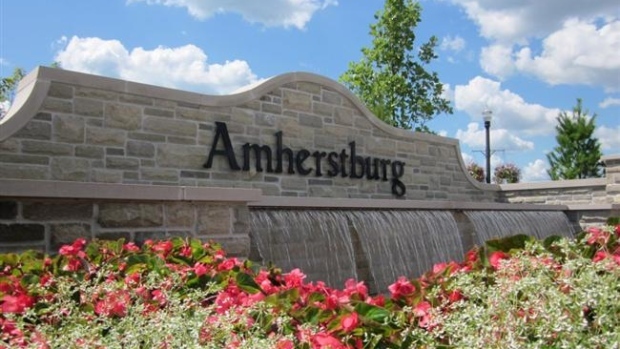 WINDSOR, ONT. -- The Amherstburg Community Foundation announced Wednesday more than $60,000 will be going toward 12 community organization projects through its Believe in Amherstburg initiative.

The initiative was funded by 28 community builders showing their support through donations, allowing the possibility of up to $7,500 toward community projects.

“The entire Believe in Amherstburg initiative has been a huge success. Community leaders stepped up, residents got involved and 12 organizations received funding that will help them help many, many others. Thank you to everyone who cared to make Amherstburg even better." Richard Peddie, President of the Amherstburg Community Foundation said in a news release.

The initiative was funded by 28 Community Builders declaring their support through donations which offered the possibility of up to $7500 for project funding.

Two of the 12 organizations identified were personally funded by board members, while the remaining 10 were included in an online voting contest which brought in 12,509 votes from the public.

The ACF says the votes helped the board with their funding decisions.

“The objective of this initiative was to raise awareness and funds for non-profit, volunteer-driven, Amherstburg organizations that are doing so much for so many,” the release states. “As a result of the awareness generated two anonymous donors came forward with an additional $15,000.”

These organizations will receive the $63,765 funding toward the following projects: