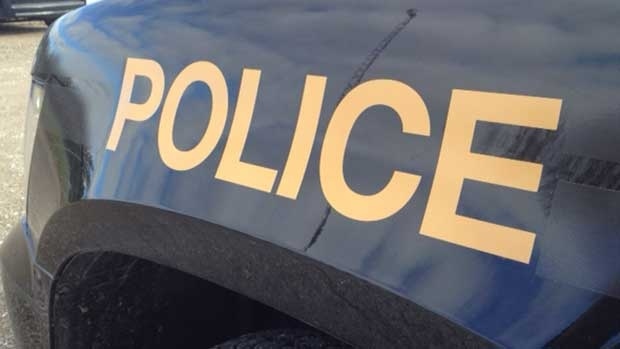 Essex County OPP have arrested an alleged drunk driver after an erratic driving complaint in Lakeshore.

Officers responded to the complaint around 1 a.m. Sunday.

A motorist reported a white Acura travelling east on Essex County Road 22 weaving within its lane.

An officer located and stopped the vehicle on Charlotte Crescent and the driver exhibited signs of impairment and was arrested.

A 43-year-old Lakeshore man will appear in a Windsor court on January 10, 2018 charged with impaired operation of a motor vehicle, driving a motor vehicle with over 80 milligrams of alcohol in blood.

His driver's licence was suspended and vehicle impounded as per the regulations of the Highway Traffic Act of Ontario.