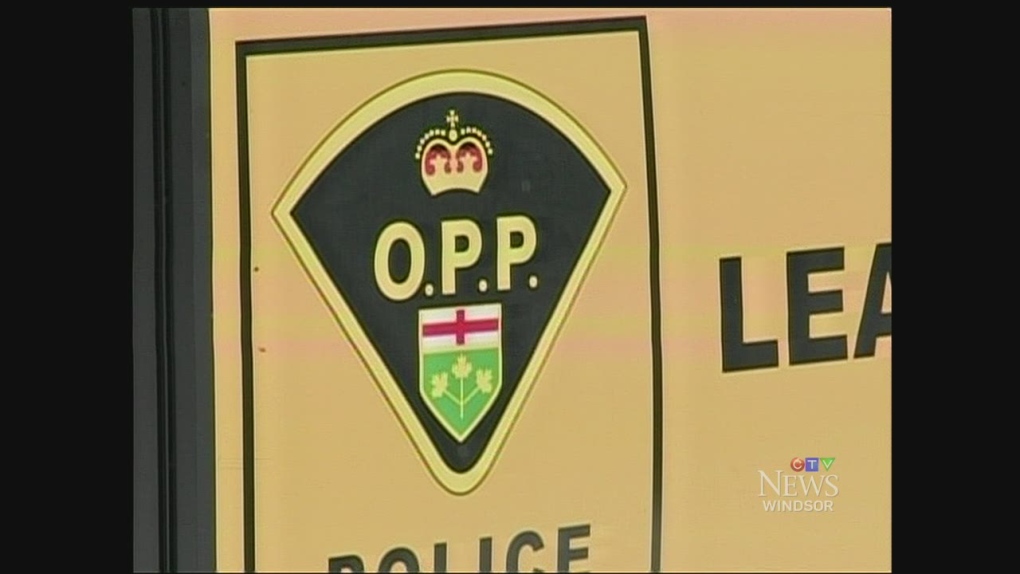 A man and a woman from Leamington are facing numerous charges following a traffic stop on Highway 77.

Members of the OPP say they stopped a grey BMW north of Leamington on Saturday for travelling slower the speed limit.

Police say they detected a strong odour of marijuana from inside the vehicle. The BMW was searched and according to police a loaded handgun was uncovered as well as a small amount of marijuana and an unknown quantity of fentanyl patches.

As a result of the search Gavin Brown, 31, and Chantelle McFarlane, 29, have been charged with the following offences:

Brown has also been charged with failing to comply with a probation order. Brown and McFarlane are expected to appear in court at a later date.