Windsor's oak trees could be at risk 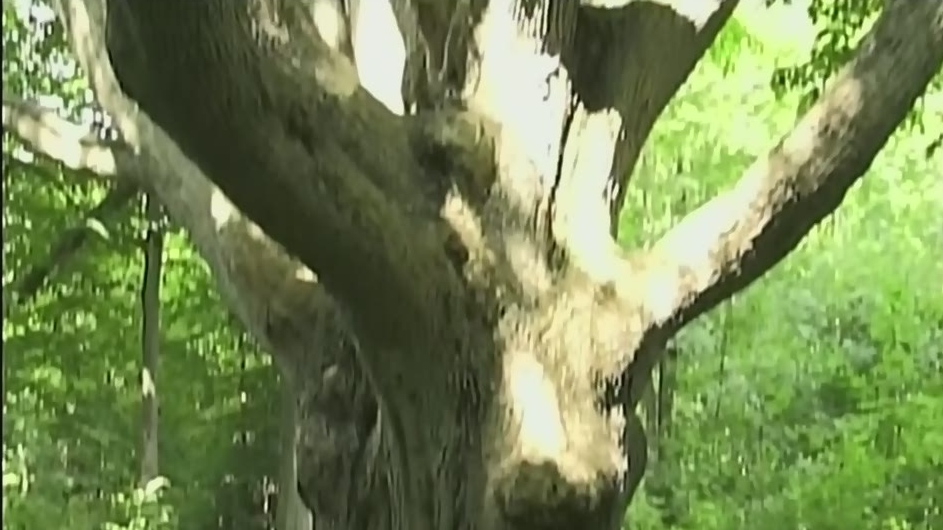 Tens of thousands of Windsor's oak trees could be at risk if a fungus called "Oak Wilt" makes its way to Canada, and it's already on our doorstep.

The Michigan Department of Natural Resources confirms 112 trees on Belle Island were infected with the serious vascular disease. That's a mere 600 metres from Windsor's shores.

The fungus is said to spread by the 'picnic beetle.'

“The beetle that carries the disease could easily cross the Detroit River with a strong north wind," says Paul Giroux, the city’s forester.

But Joanne Foreman with the invasive species program in Michigan says staff worked quickly last year to carry out a treatment plan. That included severing root grafts, removing 112 infected trees and treating over 100 trees with fungicide.

Foreman adds the trees on Belle Isle are not hosting the oak wilt fungus or capable of transferring the disease, via picnic beetles, to Windsor.

Environmentalists say red, pine and black oaks are the most susceptible to oak wilt, which can kill a tree in just one growing season.

Giroux tells CTV News the public can help stop the spread of oak wilt by not transporting firewood to other sites.

He also suggests avoid pruning oak trees in the spring and summer.

“That's why we don't want to be pruning our oak trees from April to August because when we make a pruning cut to an oak tree, we're basically just attracting that picnic beetle, which is attracted to that sweet scent of a cut oak tree" says Giroux.

To date, there have been no confirmed cases in Canada. But experts warn it's not a matter of if but when.