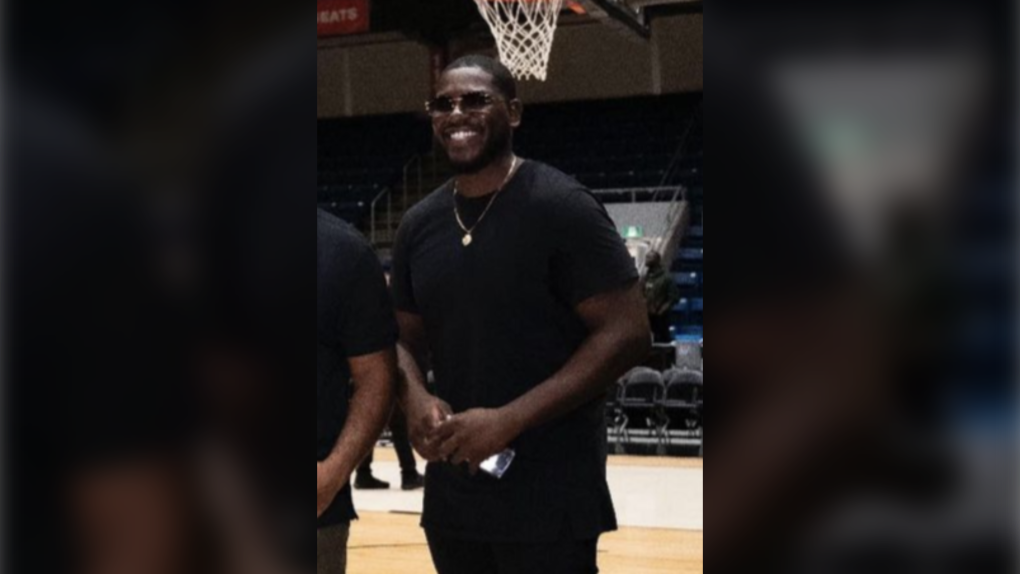 Windsor police have released a second photo of a suspect wanted in connection with a recent homicide.

Police released the picture of 26-year-old Malique Calloo Wednesday who is wanted to first-degree murder.

He is considered “armed and dangerous” and shouldn’t be approached directly.

Here is a new photo of Malique Calloo, 26, who is wanted for first-degree murder in connection to Monday’s deadly shooting.

Calloo is considered armed and dangerous and shouldn’t be approached directly.

On Monday, Daniel Squalls, 24, was shot and killed on Hanna Street near Marentette Avenue around 5 p.m.

Police will have an increased presence in the Devonshire Park area Wednesday for the investigation.

Astronomers have discovered a rocky exoplanet about a few dozen light years away from Earth with conditions that could make it habitable.