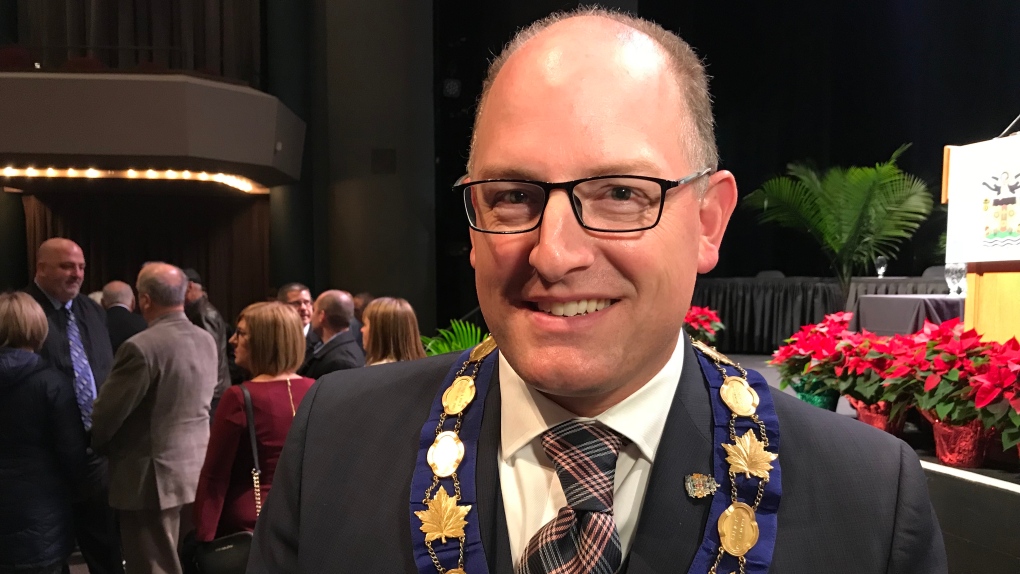 WINDSOR, Ont. -- The Mayor of Windsor says he is pleased with the results of the 2019 federal election.

Drew Dilkens famously referred to Windsor-Essex as a "political wasteland" after the 2015 election when the NDP took three of the four area ridings.

Dilkens said it's a lot harder to get things done for Windsor when the federal MP's don't sit at the governing table.

But after Monday night, only New Democrat Brian Masse was re-elected in Windsor West.

The region will also have a sitting member in government after Liberal Irek Kusmierczyk defeated NDP incumbent Cheryl Hardcastle in Windsor-Tecumseh.

Kusmierczyk has also been a Ward 7 councillor in Windsor since 2013.

"I anticipate that we will be in a better position today, or tomorrow moving forward, than we were a couple of days ago because we have broad representation at different levels," says Dilkens. "And all of these folks who are elected, I look forward to working with to advance the interests of our community."

Kusmierczyk says he wanted to be a strong voice for the region in Ottawa, and now he has a seat at the table to bring investments to Windsor-Essex.

Kusmierczyk is one of 157 Liberals who won their ridings in the 43rd general election, and the Liberals will form a minority government.

University of Windsor political science professor Lydia Miljan believes the Liberals will govern as if they have a majority until other parties are prepared to launch an actual challenge.

"The tone (Monday) night for Justin Trudeau was not conciliatory, it was not humble, it was quite assertive," says Miljan.

She adds some parties, particularly the NDP, have an empty war chest and can't afford to force another election right away.

But Miljan believes the politics will pit parties and regions against each other.

"On pipeline issues, for example, the Conservatives will be a natural ally. On Quebec issues, the Bloc will support them and on social issues, they'll get the support from the NDP. So all the opposition parties have a vested interest at least in trying to regroup and build up their coffers before another inevitable campaign."

The other two ridings in the region will be represented by the Conservatives.

Chris Lewis upset NDP incumbent Tracey Ramsey in the riding of Essex and Dave Epp retained the seat in Chatham-Kent-Leamington after the retirement of Dave Van Kesteren.