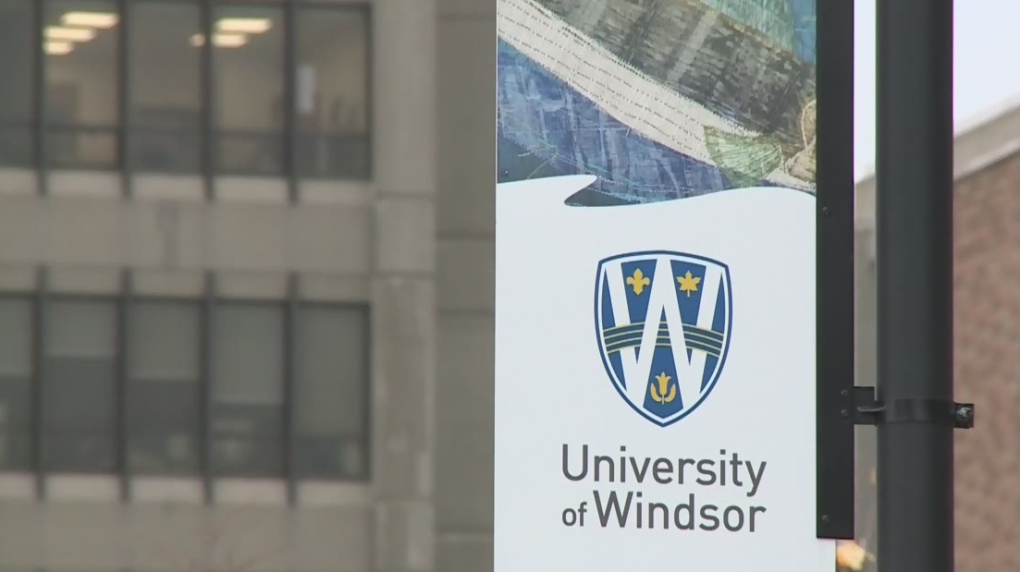 WINDSOR, ONT. -- The Windsor Law Centre for Cities has released its first report which scans how municipalities across the country responded during the early parts of the pandemic.

The report “States of Emergency: Decision-making and participatory governance in Canadian municipalities during COVID-19” was released less than a year after the centre’s launch.

“Cities have been faced with some of the most challenging decisions of any level of government during the pandemic. At the same time, they are at the centre of addressing other crises including climate change, systemic racism, and a lack of affordable housing, and budgets are limited,” Professor Anneke Smit, Windsor Law professor and Centre for Cities director said in a news release from the University of Windsor.

The report was led by Smit and scans municipal government practice during the early part of COVID-19 while offering recommendations for reform to state of emergency legislation. It also looks at changes to municipal approaches to ensure that even in an emergency, public participation in local decision making is maintained, the release states.

“There has been a lot of focus on what decisions are being made, and less on who is at the table to make them. Our report pulls back the curtain to get a better view of this,” Smit said.

States of emergency were declared in most larger cities in Canada in the early stages of the pandemic.

“Smit notes that with COVID-19 having hit vulnerable populations and in particular Black, Indigenous and People of Colour (BIPOC) communities hardest, making sure these communities’ voices are heard when decisions are made is particularly important,” the release states.

The report determines that change is needed at the municipal and provincial levels to ensure cities’ emergency powers are “limited in scope and time to what is truly necessary,” highlighting that hands-on government must continue to be the norm.

Along with Smit, three current Windsor Law students – Hana Syed, Aucha Stewart and Michael Fazzari – and one graduate, Terra Duchene, worked on the report over the summer.

The full report is available on the Centre for Cities website.