Trial underway for Leamington man accused of killing his wife 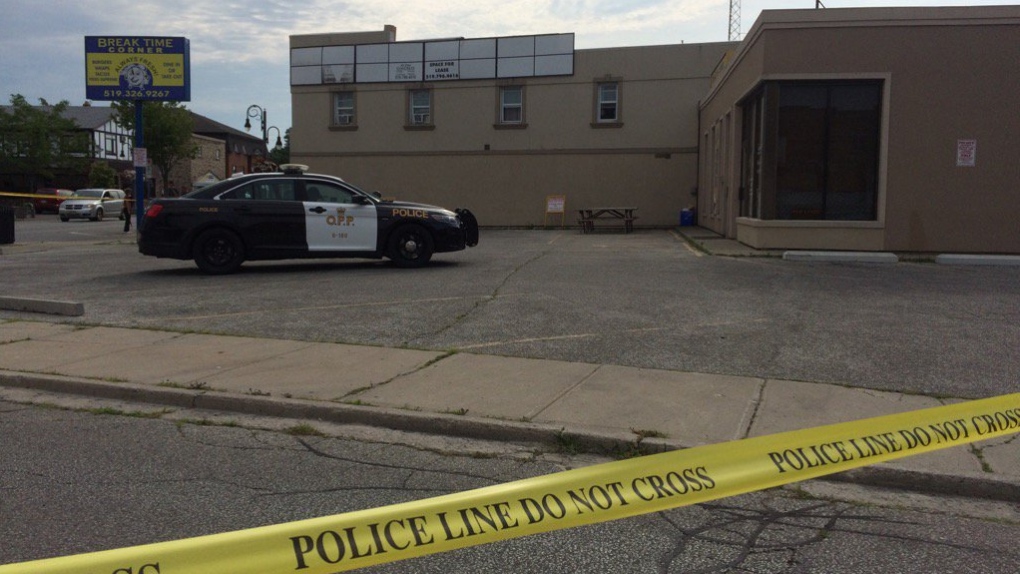 WINDSOR -- A murder trial by jury is underway in Windsor Superior Court for a Leamington man accused of killing his wife.

Cheng Sun, who also goes by the name of Chris, has pleaded not guilty to second degree murder in the death of 46-year-old Weqiong Du-Sun.

She was killed inside the couples restaurant ‘Break Time Corner’ at Talbot St. East and Princess St. on June 29, 2017.

In court on Thursday, Sun's interview with the OPP was played in its entirety for the jury of 10 men and four women.

Sun, 53, can be heard admitting that he attacked his wife with a hammer and strangled her with a string after learning she was planning to move back to China.

Defence lawyer Frank Miller grilled the OPP officer for not getting a Mandarin interpreter for Sun, who did say at the start of the interview that his English wasn't very good.

No interpreter was given to Sun.