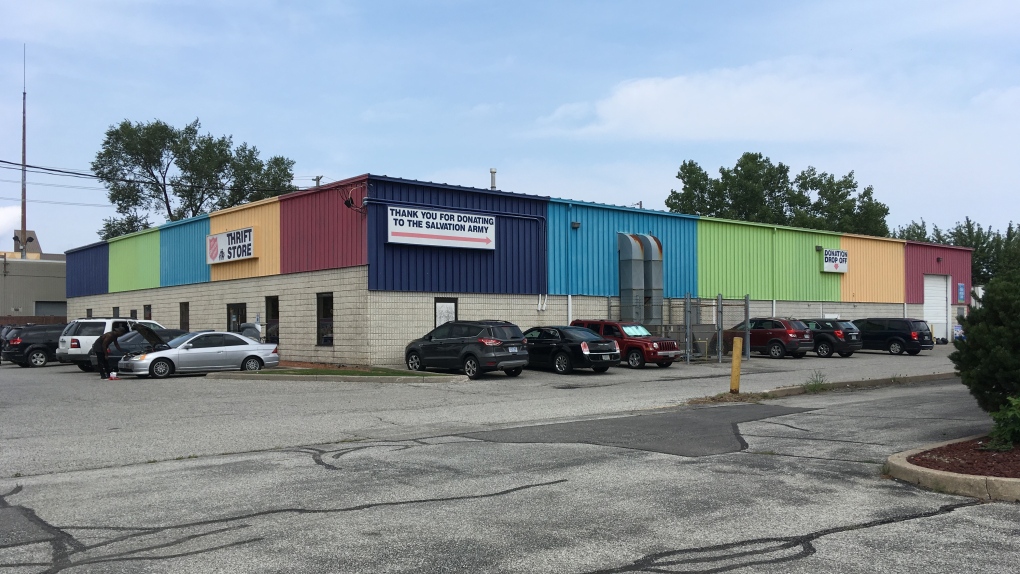 The union representing former Salvation Army thrift store workers in Windsor has rescinded its call for a boycott of the charity’s annual Christmas Kettle campaign.

The move was made after 22 employees of the now closed outlet voted in favour of a severance package.

The thrift store on Walker Road closed at the beginning of the month after more than 20 years of service.

AM800 News reports more than 20-workers gathered at the Windsor Sportsmen's Club on Dougall Ave. on Thursday night, voting almost unanimously to accept an agreement.

The deal will see each employee receive two weeks wages for each full-year of service and a pro-rated amount for any partial-year. Each full-time employee will also receive a lump-sum payment of $1,200 to offset lost benefits.

Ted Mansell, the executive director of the Service Employees International Union (SEIU) Local 2, says they received a promise that the Salvation Army may explore a new more accessible store.

“We think it's the thrift store's location, they have a single store and it's off the beaten path, we've been telling them for years to move it,” says Mansell.

The Salvation Army says it agrees to meet with the union each year to hear proposals for a more viable location.