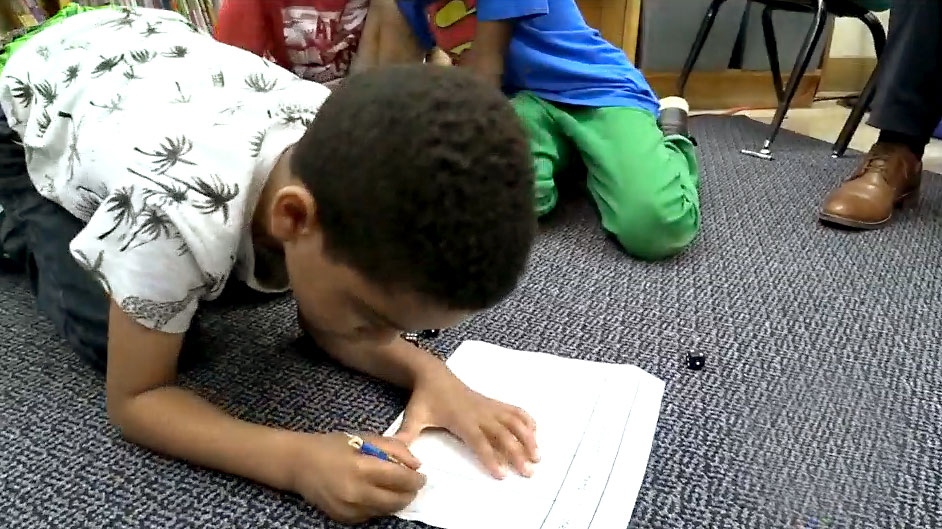 A member of the Elementary Teachers Federation of Ontario wants the Greater Essex County District School Board to support a motion that would allow students to opt-out of standardized testing.

Mario Spagnuolo says his plea is not as first vice president of the Greater Essex ETFO, but rather as a concerned parent.

Spagnuolo has a son in the public school board system and says he is among the many students in Grades 3 and 6 who dread taking the EQAO.

“They're writing a test for 10 hours. It's about 100 minute blocks each day,” says Spagnuolo. “It really hasn't done anything to improve education. All I see it do is stress out kids and stress out education workers. If the parents don't stand up and say something about it, it's going to continue.”

The Ministry of Education currently does not allow parents to exempt their children from taking the standardized test.

“I'm hopeful that the trustees will pass some recommendations and put some pressure on the government,” says Spagnuolo.

Trustees will discuss the issue at its next regular board meeting.

Spagnuolo claims if the provincial government eliminated standardized testing, it would save $30 million a year.

The government also passed legislation in April that will require all aspiring teachers in Ontario to pass a math test before receiving their licence to teach.