Post-mortem exam confirms cause of death of Windsor paramedic 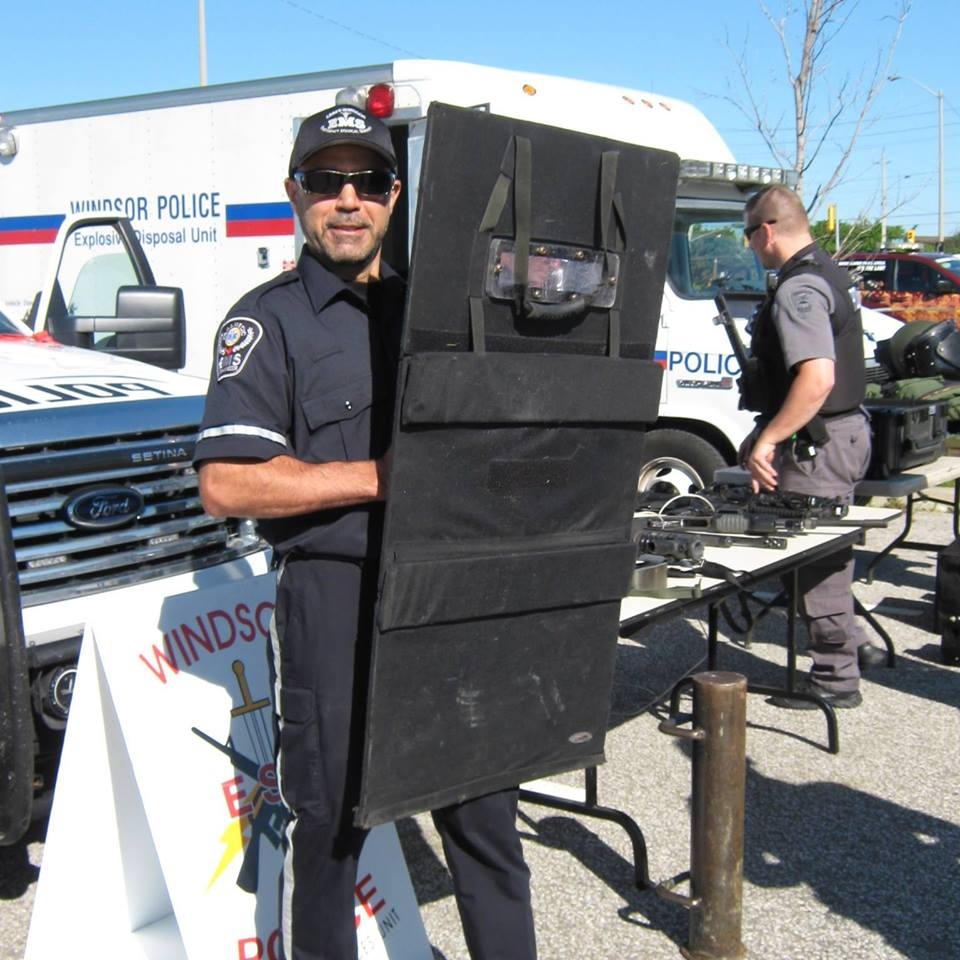 Mahmoud Ghannam is seen in this undated photo. (Facebook)

The results of a post-mortem examination confirmed the cause of death of a Windsor paramedic, who fell into a lake after his canoe capsized near Owen Sound last week.

Mahmoud Ghannam, 49, died as a result of drowning, according to the report.

The autopsy was conducted on Friday in Owen Sound.

Grey County OPP, EMS, and fire crews were called to Walker Lake in the Township of Chatsworth around 5:40 p.m. on Thursday after a report came in that a man had fallen into the lake.

Ghannam was pronounced dead at the scene.

Essex-Windsor EMS Chief Bruce Krauter says it happened while he was on vacation with his family.

Krauter says Mahmoud touched the lives of all he came in contact with ‎and his loss is a tremendous blow to their service.

Essex-Windsor EMS is hosting a memorial for Ghannam at the Fogolar Furlan Club in Windsor on Friday. People are welcome to come and share stories, pictures and friendship from 4 until 10 p.m.