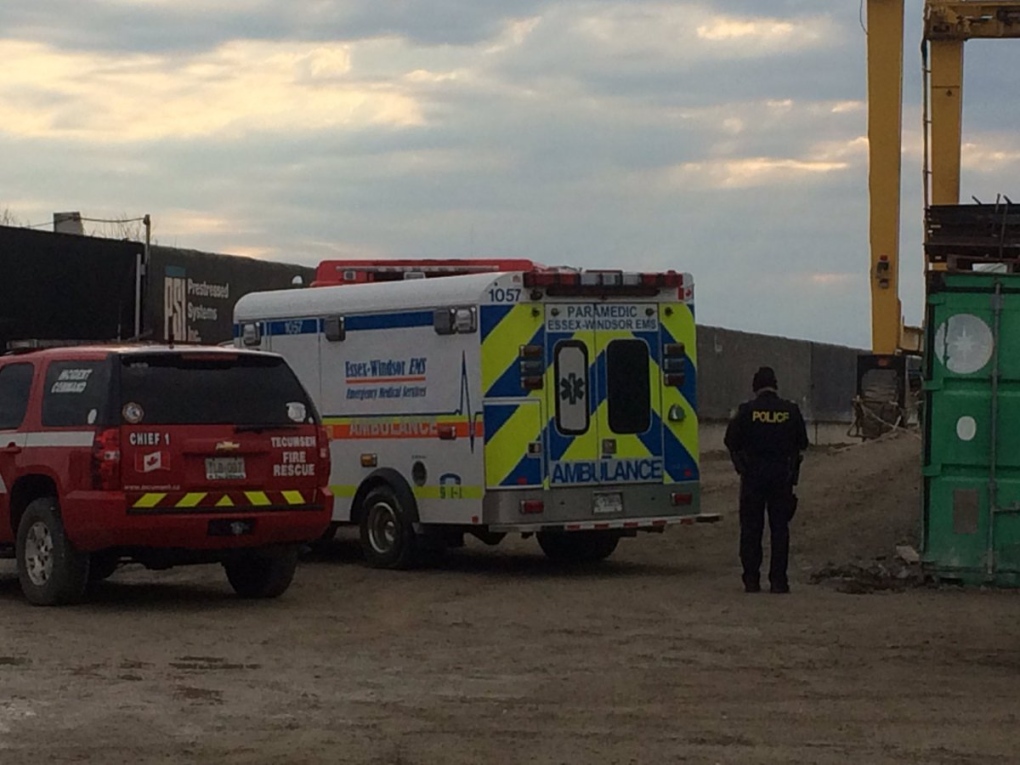 The Ministry of Labour has issued three orders for Prestressed Systems Inc. after a worker died in an industrial accident.

Michael Cobb, 24, of Chatham was killed during an incident at the Tecumseh business on Walker Road on April 12.

Police say a second person suffered minor injuries after being hit by the machine and was transported to hospital.

The business manager for Liuna Local 625 says there was a malfunction with a piece of heavy machinery.

One calls for an engineering report regarding the piece of equipment involved in the accident, and the company is not to use the equipment until the report is completed.

The MOL is also asking PSI not to disturb the scene as the investigation continues.