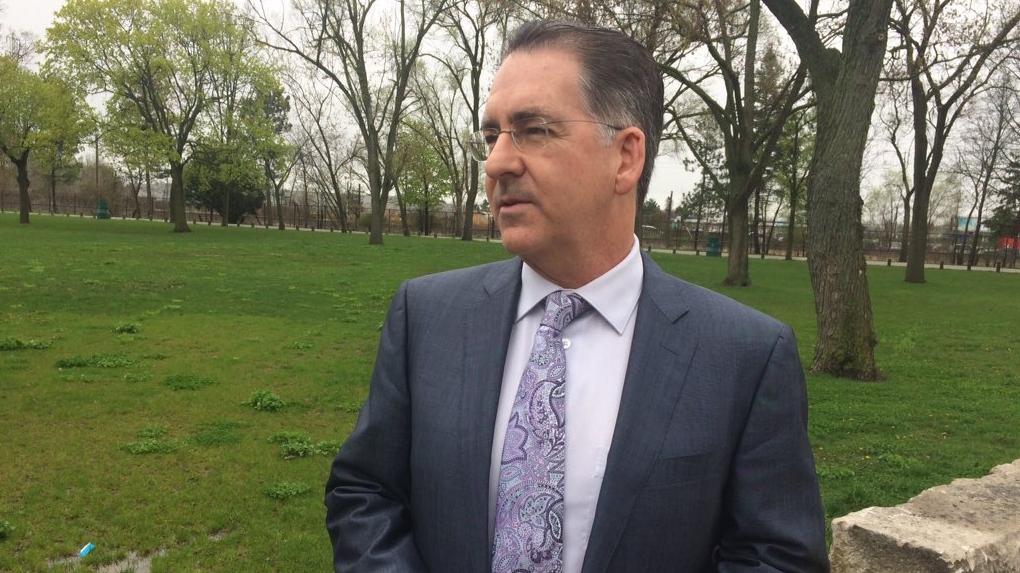 There will be a familiar face running for the NDP in Windsor West in the next federal election.

Brian Masse was acclaimed as the candidate during Sunday’s nomination meeting at the Hellenic Cultural Centre.

Masse has represented the area since 2002 after six successful federal election campaigns.