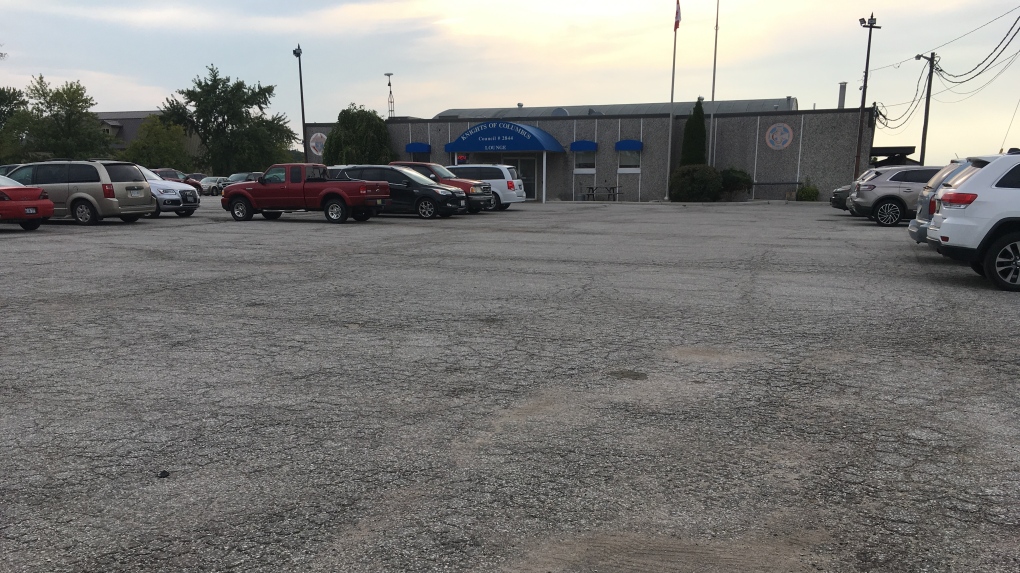 Essex County OPP are asking for public help in connection with an incident in the McGregor area that left a man in hospital in critical condition.

Police are also now confirming that the incident shortly after noon on Tuesday involved a firearm and that the man is suffering from a gunshot wound.

Emergency crews were called to a parking lot in the 9500 block of Essex County Road 11 (Walker Road) for reports of an injured man. The parking lot is at the McGregor Columbian Club, formerly the Knights of Columbus.

According to investigators, they still don't know the exact location where the shooting happened and there are no suspects.

Police say the victim was being transported to hospital by witnesses, when they stopped in McGregor to await the arrival of paramedics.

No name has been released, and the victim is listed in critical condition in hospital.

Investigators believe this was an isolated incident, but are reminding the public to be vigilant and to immediately report suspicious behaviour.

Police are looking for the driver of a small, white compact car that was driving on County Road 18 in the town of Essex between 11:30 a.m. and 12:30 p.m. that day to please contact police.

The investigation is ongoing and police are asking anyone with information to contact OPP or Crime Stoppers.