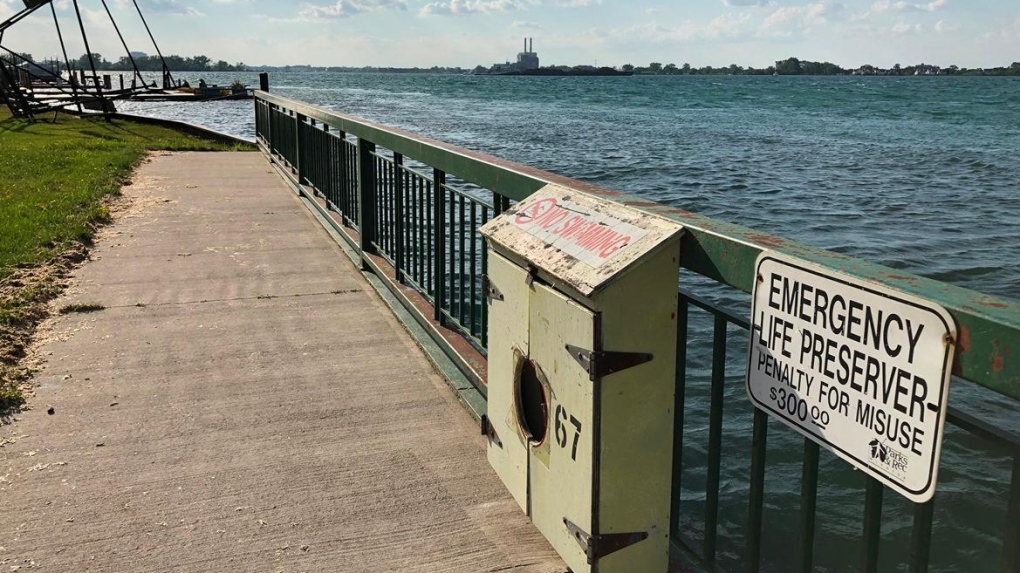 An autopsy has been scheduled after a man was pulled from the Detroit River in Windsor's east end.

Windsor police tell CTV News a boat spotted a man in the water at 5:20 p.m. Saturday and brought him to shore around the 8500 block of Riverside Drive.

The man was taken to hospital where he was pronounced dead.

Police believe the man fell off a jet-ski.

The investigation is ongoing and an autopsy has been scheduled.

The man's name is being withheld until family can be notified of the situation.