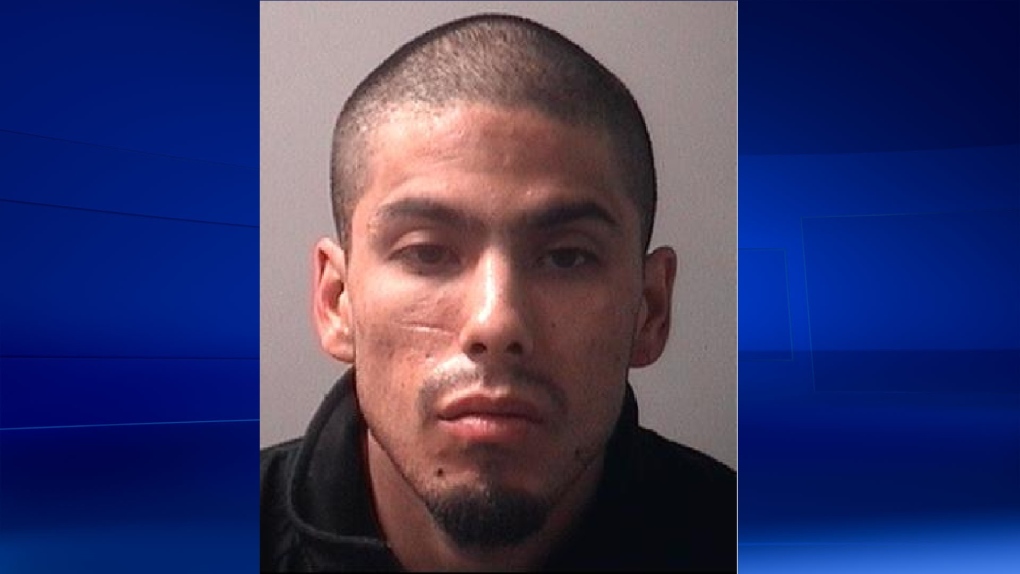 OPP have released a photo of Elias Chavira-Gonzalez. (Courtesy OPP)

A 30-year-old man has been arrested related to an armed robbery and assault in Leamington.

Police say the victim was walking on Emerson Avenue and was approached from behind by the suspect. The suspect allegedly struck the victim with a weapon and demanded money.

Police say the suspect was arrested Wednesday by Windsor Police after receiving a tip about his whereabouts.

Chavira-Gonzalez is charged with robbery, forcible confinement, uttering threats to cause death or bodily harm and three counts of failing to comply with recognizance.