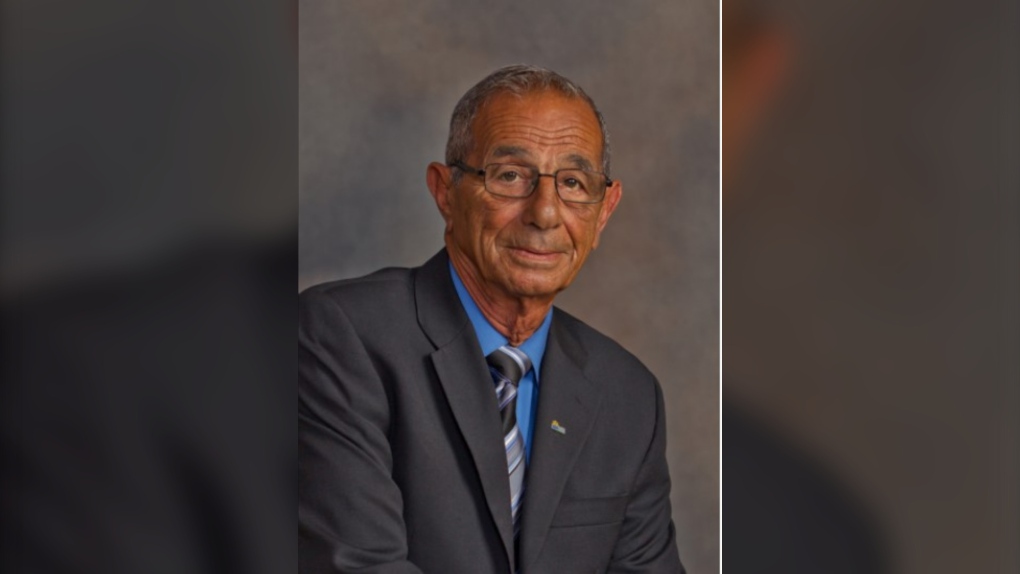 WINDSOR, ONT. -- The Town of Leamington is mourning the loss of a councillor.

Jacobs was serving his third term on Leamington Council. Elected in 2010, town officials say he was an engaged and active council member, sitting on many committees throughout his political career.

“We are deeply saddened by the passing of our dear friend and council colleague,” said Mayor Hilda MacDonald. “On behalf of council and municipal staff, I would like to express our sincere condolences to John’s wife Donna and family. John was dedicated to serving the people of Leamington and ensuring their concerns and interests were brought forward to the Council table. He will be sadly missed.”

The flags at all municipal facilities have been lowered in honour of Jacobs and his many contributions to Leamington.