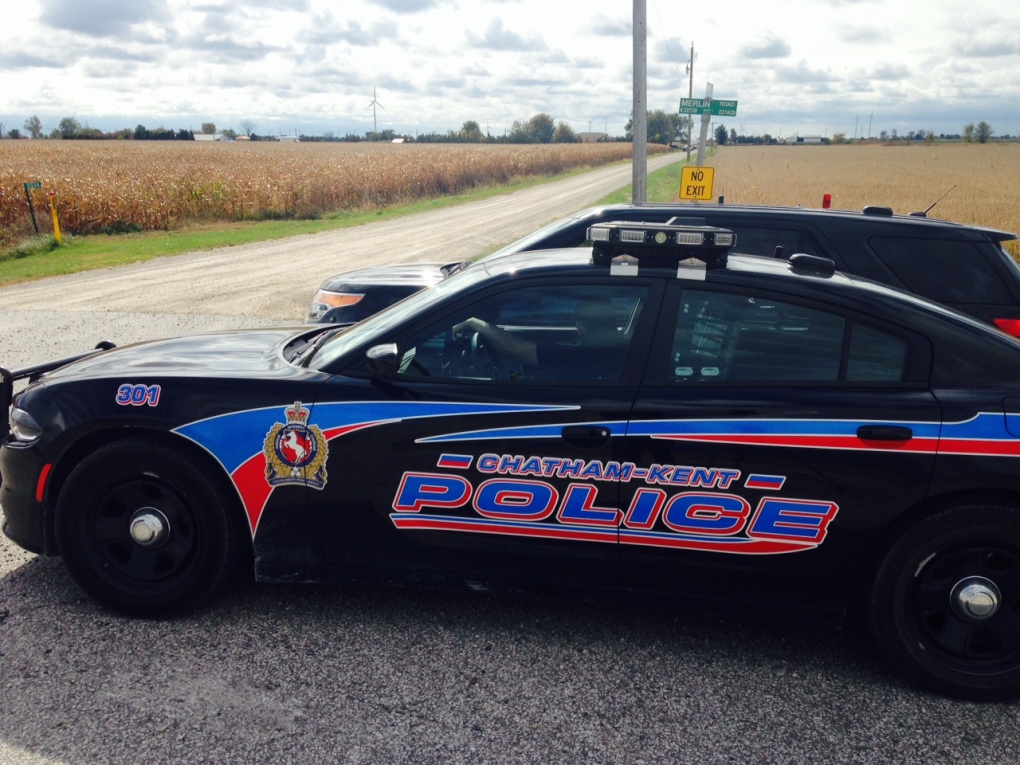 The lawyer representing two men charged with running an alleged dog fighting ring in Merlin has applied to have the charges dismissed.

John Robert and Michael Gagnon were charged after authorities executed a search warrant about two years ago.

About 40 dogs were seized.

Their lawyer made two charter applications on Monday in Chatham superior court.

Ken Marley tells CTV News his clients have had to wait an unreasonable length of time for their trail because of unnecessary delays by the crown.

The second application deals with the search warrant.

Marley argues it was obtained after authorities trespassed on his clients’ property.

The matter will return to court in January.