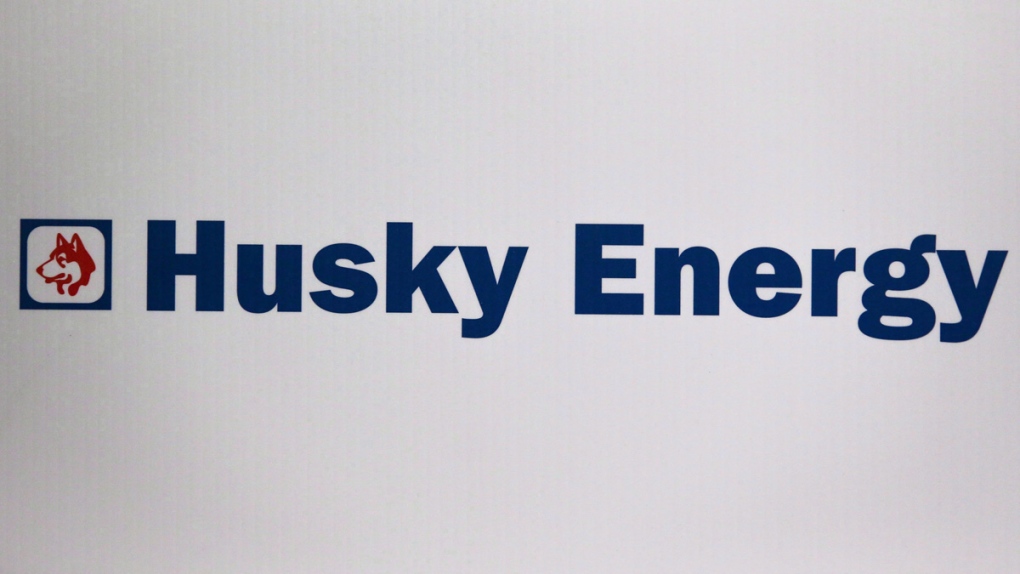 CALGARY -- Husky Energy Inc. is cutting its capital spending plan for 2020 and 2021 by $500 million compared with its earlier guidance due to what it called changing market conditions.

The company says its capital spending for 2020 will focus on its Lloyd thermal project portfolio, its Liuhua 29-1 offshore project in China, and construction of the West White Rose Project in the Atlantic region.

The guidance does not include $450 million to $525 million related to the ongoing rebuild of the Superior Refinery, which is expected to be covered by insurance.

This report by The Canadian Press was first published Dec. 2, 2019