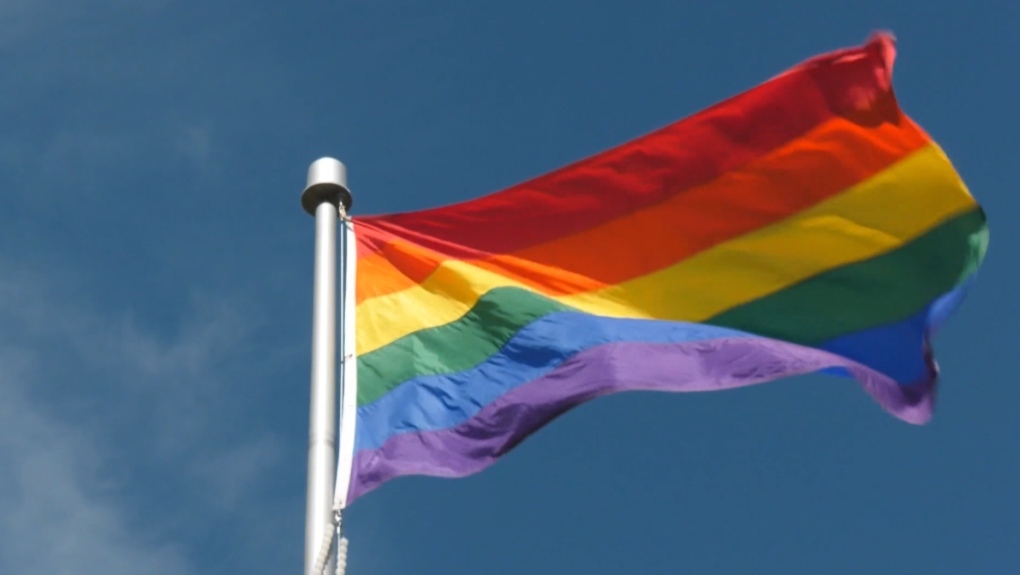 “This is just a symbol to those youth that they’re still seen, that people are still thinking about them,” said Jayce Carver with the Windsor-Essex Transgender and Allied Support Group.

Both the transgender flag and the Philadelphia pride flag were raised.

The Philadelphia version adds brown and black stripes to recognize people of colour.

“It’s great to be part of a greater pride movement but, many trans lives are still being erased and forgotten and still have large numbers of trans-identified people being murdered,” she said. “So I think it’s really important during this time that are community on its own.”