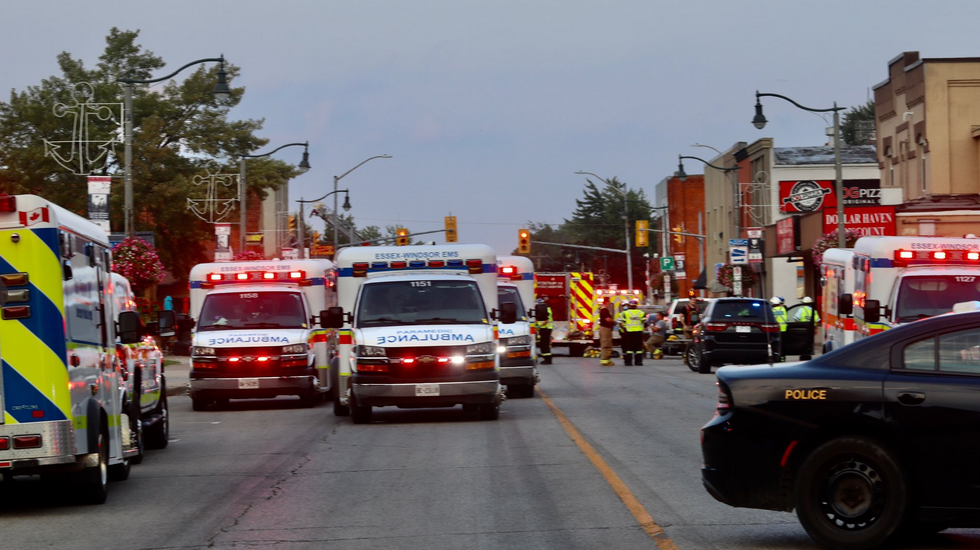 Chatham-Kent municipal officials say ongoing work, including some demolition, will be required after another gas release event was detected in the Wheatley explosion evacuation zone.

The gas release was detected Sunday, Nov. 21 which delayed re-entry appointments for residents, but the process resumed Wednesday.

Officials say at this point, about 25 per cent of the properties have been accessed.

According to officials, ongoing work will be required to continue exploration into source of the gas. The work will include the removal of some powerlines as well as some demolition work in the area where the gas was detected.

Owners of all immediate affected properties have been advised of the demolition plans and the impact to their properties.

Officials say Entegrus will be in the area this week removing power lines in the parking lot inside the evacuation zone before demolition work will begin.

Residents can expect to see heavy equipment moving into the area later this week or early next as companies hired to do the work prepare for the next steps of the investigation.

An armed man clad in body armour who tried to breach the FBI's Cincinnati office on Thursday was shot and killed by police after he fled the scene and engaged in an hours-long standoff in a rural part of the state, the Ohio State Highway Patrol said.