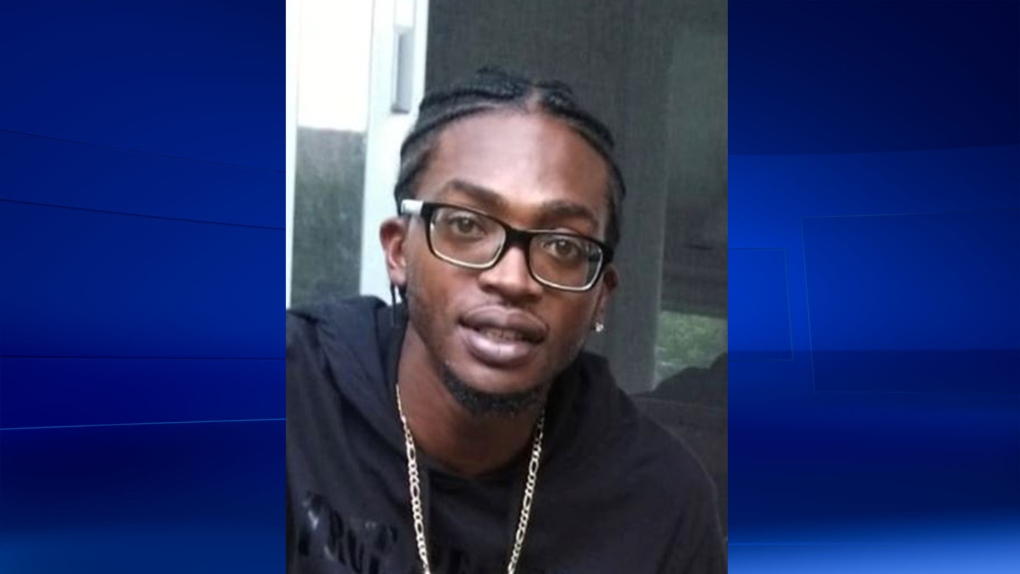 The sole suspect charged in the disappearance of a Windsor man has been granted bail.

Rosalind Nussio, 27, was released from custody after her court appearance on Thursday.

Nussio is charged with being an accessory after the fact in the disappearance of Jerome Allen.

Earlier this week, the Crown dropped murder charges against two other suspects.

Joshua Gillespie, 28, and Mohammad Al-Yousufi, 23, were arrested and charged with murder on April 16 after police executed a search warrant at 3417 Cross St.

But assistant Crown attorney Walter Costa told CTV News they didn't have any "reasonable prospect of conviction” against the two Windsor men.

Allen was first reported missing, by Windsor police in January 2019.

Costa says the charges against Nussio may change, but won’t be withdrawn.

Windsor police are still appealing for information from the public into the disappearance of Allen.