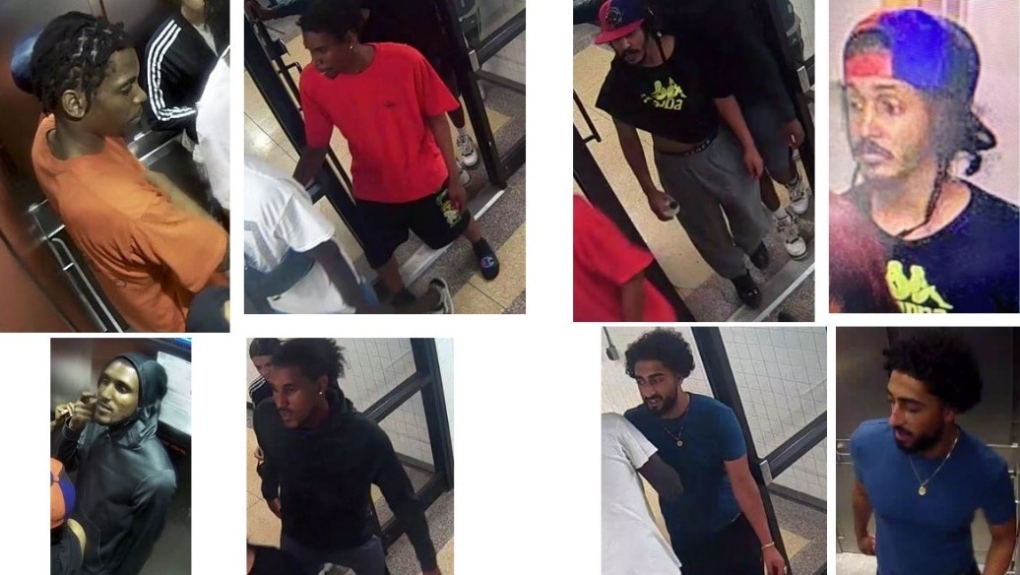 Windsor police are looking for four suspects after an assault on Glengarry Avenue.

Patrol officers were called to the 400 block of Glengarry Avenue for a report of an assault on Aug. 2, at 2 a.m.

At this time, investigators believe the victim and the suspects are not known to each other.

A rift has emerged in the Danish royal family following a decision by Queen Margrethe to strip four of her eight grandchildren of their royal titles in order to "future-proof" the monarchy.

What may be the broadest and longest study to date has found Canada's Arctic Ocean is growing more acidic up to four times faster than any other sea on the planet.

Diabetes risk twice as high for those who feel lonely: study

People who feel lonely are twice as likely to develop Type 2 diabetes, according to a new Norwegian study that analyzed data collected from more than 24,000 people over more than 20 years.