A Windsor man who uses a wheelchair, his seven-year-old grandson and two chihuahuas are thanking a neighbor who rushed into their burning home to help them escape.

It happened on Woodward Boulevard near Moxlay Avenue around 5 p.m. on Thursday.

But it’s what happened before firefighters arrived that stands out, when Youseff Mocheimech says he saw the smoke and didn’t hesitate before rushing into the home to help.

He says he worried for his wheelchair-bound neighbor, Peter Morgan.

“I busted the door open, put the shirt over my mouth and ran inside to pull him out,” said Mocheimech.

“I helped him with his wheelchair then I ran back inside to get all his medicine out.” 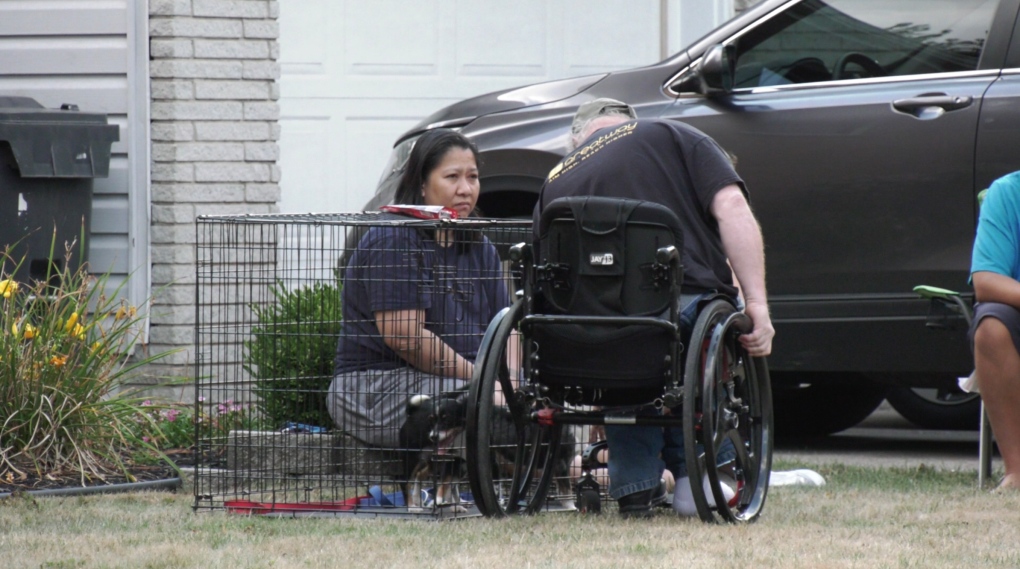 Peter Morgan, who is wheelchair-bound, and his two chihuahuas were rescued from a ho use fire on Aug. 18, 2022. (Travis Fortnum/CTV News Windsor)Morgan has lived in the home for six years. He says he’s seen Mocheimech around and knew it was a friendly neighbourhood but this goes beyond.

According to Windsor fire, the cause of the blaze is now under investigation but there’s no evidence to suggest criminality at this time.

Morgan says he has a theory as to what started the fire. “I got this new blowtorch and it hasn’t been working right,” he said. “It’s possible I knocked it over and that may have started it.”

He said after working with the tool in his garage, he, his grandson and the two dogs were in the house when the smoke detectors started going off. 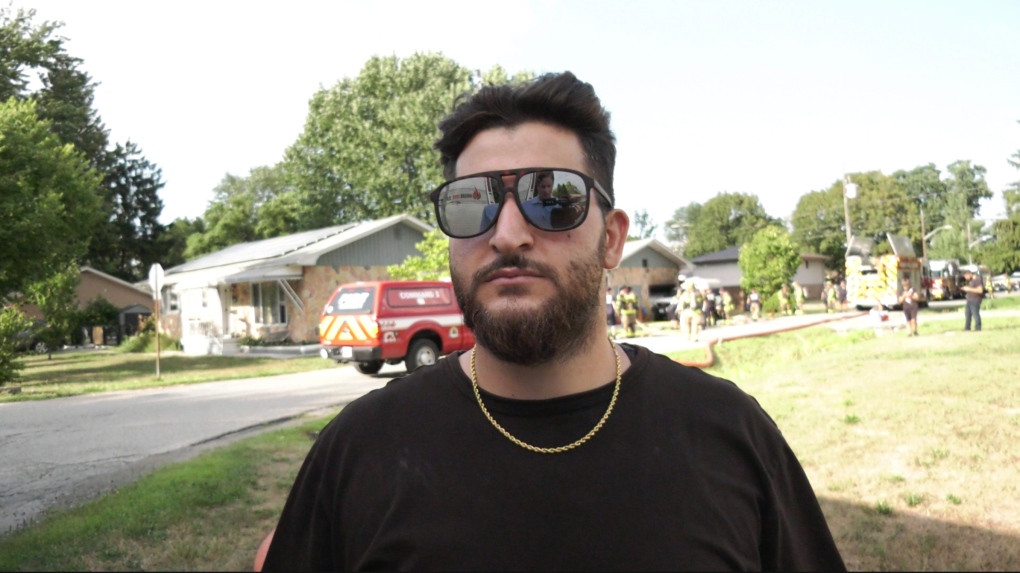 Youssef Mocheimech told CTV News he didn’t hesitate to rush into the burning home on Aug. 18, 2022. (Travis Fortnum/CTV News Windsor)“I went into the garage and my work bench was all on fire,” Morgan said.

He doesn’t know if he would’ve been able to get the dogs out without Mocheimech’s help.

As for that heroic neighbour? He said he never thought twice before running into the home.

The first teaser trailer for the long-awaited 'Super Mario Bros. Movie' is here — but a lack of Italian flair in Mario’s voice is leaving some fans feeling like they just got hit with a Koopa shell.

In move toward decriminalization, Biden pardons thousands for 'simple possession' of marijuana

U.S. President Joe Biden is pardoning thousands of Americans convicted of 'simple possession' of marijuana under federal law, as his administration takes a dramatic step toward decriminalizing the drug and addressing charging practices that disproportionately impact people of colour.