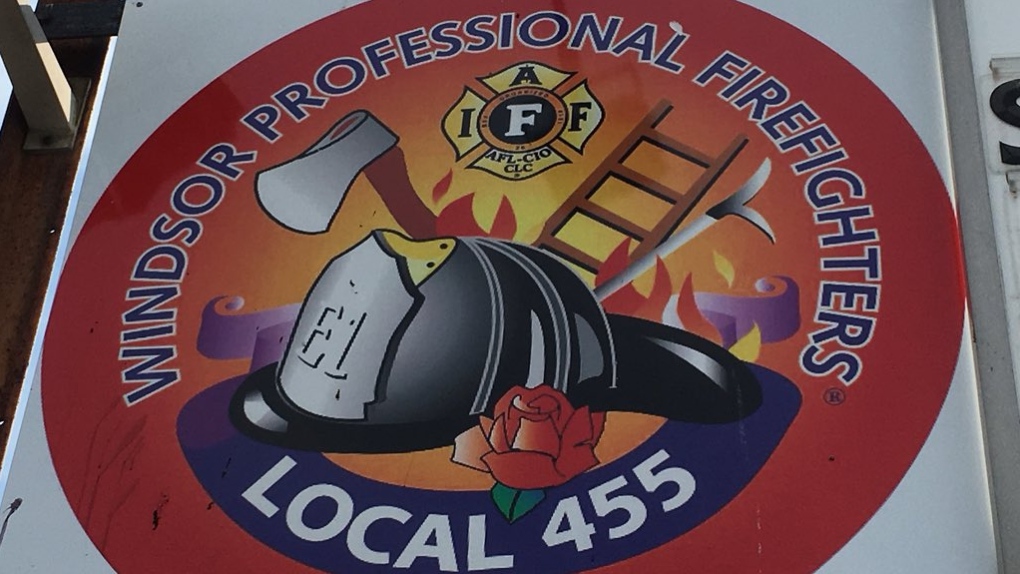 After three years without a contract, Windsor firefighters have a new deal.

The Windsor Professional Firefighters Association voted 95 per cent in favour of a new five-year contract with the city.

The association tells CTV News the new agreement includes parity with Windsor police and an increase in benefits.

Union President Keith Traquir says the new contract is 'a well-rounded agreement' that has increases in all other areas.

Tranquir adds it feels great to finally have a deal done, since they have been working on the contract for six months.

About 240 firefighters in the city had been working without a contract for three years.

This is the first freely-negotiated collective labour agreement for the City of Windsor and its firefighters since 2006.

The agreement is retroactive and expires December 31, 2019.