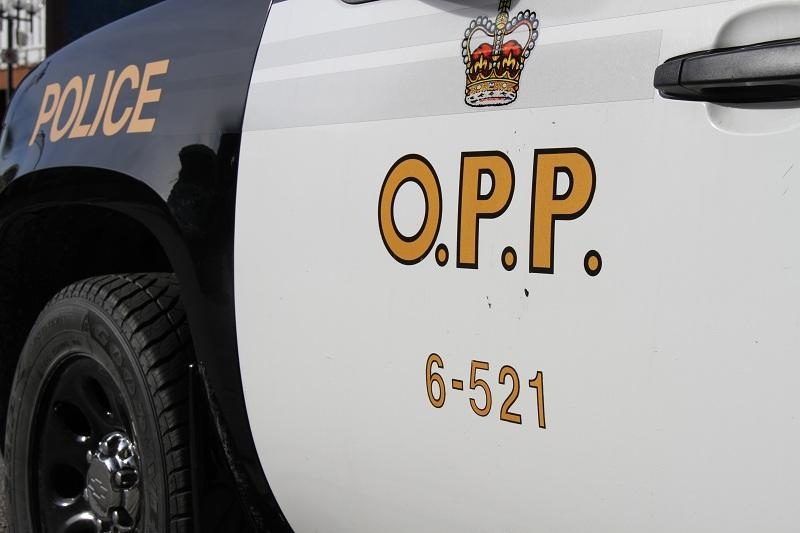 OPP are crediting a Good Samaritan with helping to get an alleged impaired commercial driver off the roads.

OPP in Elgin County found and investigated a commercial vehicle after receiving a report of a suspected impaired driver from a citizen on the eastbound Highway 401 around 10:47 a.m. Tuesday.

Police stopped the vehicle east of Iona Road in Southwold Township. The investigating officer suspected the driver had consumed alcohol and demanded a roadside screening test.

The driver refused to provide the breath sample, was subsequently arrested and taken into custody.

Police charged the 42-year-old Windsor man with failure or refusal to comply with demand.

As per regulation, a 90-day administrative driver’s licence suspension and a seven-day vehicle impoundment was initiated.

“The OPP would like to take this opportunity to thank the Good Samaritan who contacted police and reported this incident. As a direct result, officers were able to safely locate the vehicle and take the driver into custody,” police said in a news release.

Police are reminding drivers no amount of alcohol or drugs is acceptable to consume and drive. To report a suspected impaired driver, police ask residents to call 911 or contact the OPP at 1-888-310-1122.