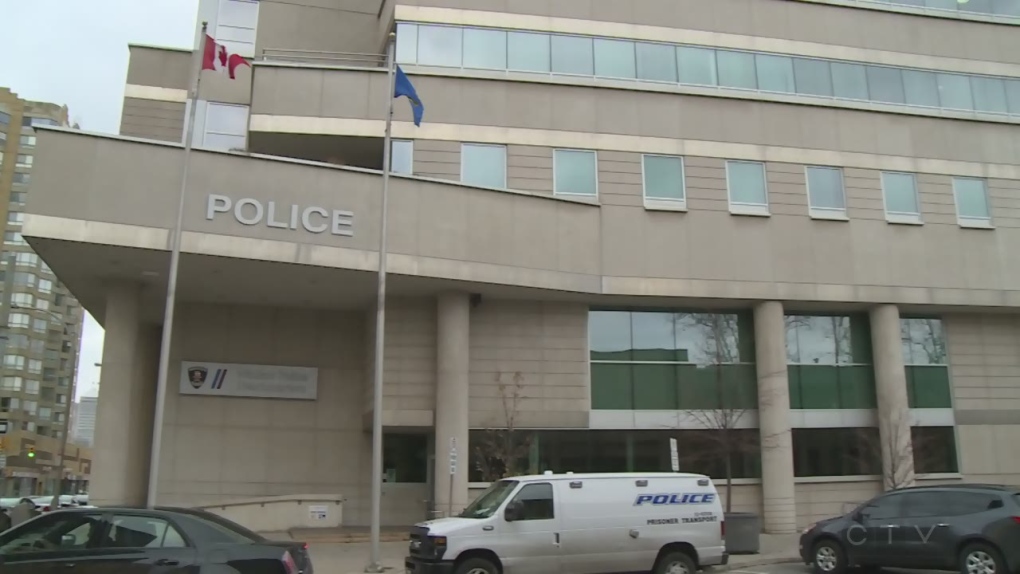 WINDSOR, ONT. -- A month-long Windsor police investigation into suspected drug trafficking has led to the arrest of seven people who are now facing multiple drug and weapon-related charges.

A news release from the Windsor Police Service says the investigation launched in March by the Drugs and Guns (DIGS) Unit has resulted in a total of 26 charges between the seven accused.

During the investigation, several adult suspects and two residences were identified in the operation. Police executed search warrants Friday around 5 a.m. at the residences in the 4200 block of Longfellow Avenue and 2900 block of Walker Road.

As a result of the search, police located and arrested five adults, a quantity of illicit drugs including crystal meth and fentanyl, currency and a gun at the Longfellow Avenue home. Two adults were arrested and a quantity of illicit drugs including meth and “blue fentanyl”, currency, a firearm and ammunition were located at the residence on Walker Road.