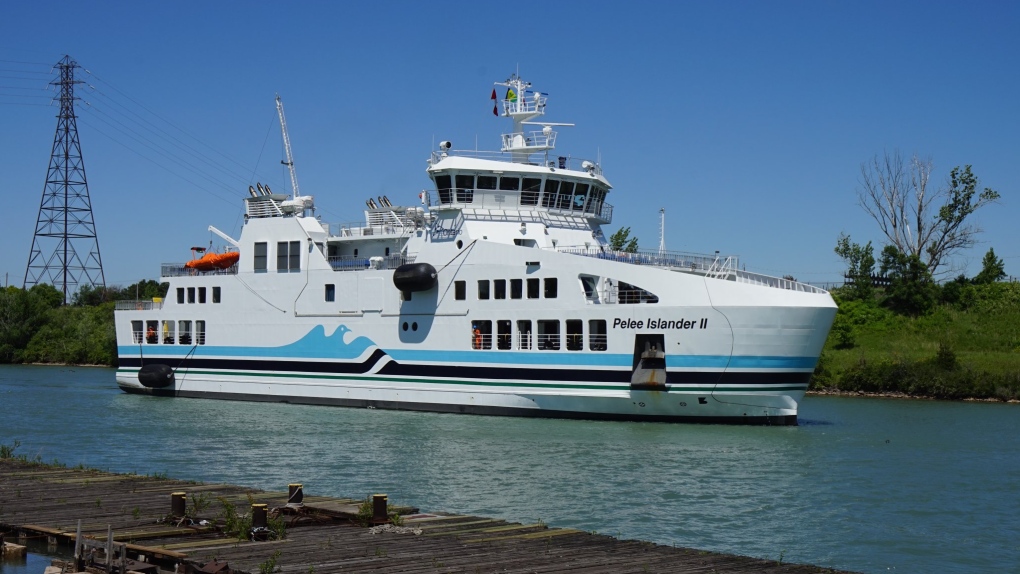 This means there will be no strike action for Pelee Island Ferry workers.

The union rescinded their strike notice Friday morning after stating it had made “made significant strides” in bargaining with Owen Sound Transportation, according to a social media post the night before.

We are pleased to announce we have reached a tentative agreement with Owen Sound Transportation and our Pelee Island Ferry Service. Information and ratification meeting dates will be shared with our members in the coming days. #uni444bargaining pic.twitter.com/t0xQlZGmUl

Employees were ready to walk off the job at 12:01 a.m. Friday morning. The strike would have impacted ferry service to and from Pelee Island.

Workers voted 100 per cent in favour of strike action earlier this week. There are 65 Owen Sound Transportation employees represented by Unifor.

According to the union, unlicensed crew members have been without a contract since the end of December.

A post from Unifor Local 444 said information and ratification dates will be shared with its members in the next few days.