No charges against Essex County OPP officers after cruiser crash 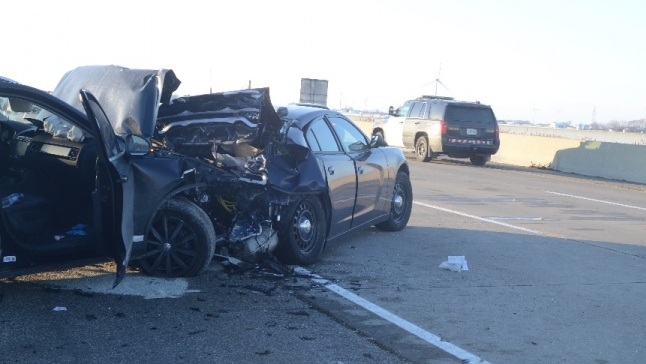 No charges will be laid against Essex County OPP officers after a crash involving a police cruiser.

The Director of the Special Investigations Unit, Tony Loparco, has determined there are no reasonable grounds to lay criminal charges against the officer related to the serious injuries sustained by three people in the civilian vehicle.

On the morning of Dec. 23, 2017, OPP officers were on Highway 401 in Essex County to assist as a vehicle had gone into a ditch.

While one of the officers was parked on the shoulder of the highway with his emergency lighting system activated, a civilian vehicle struck the rear of the officer’s vehicle.

The SIU is an arm’s length agency that investigates reports involving police where there has been death, serious injury or allegations of sexual assault.