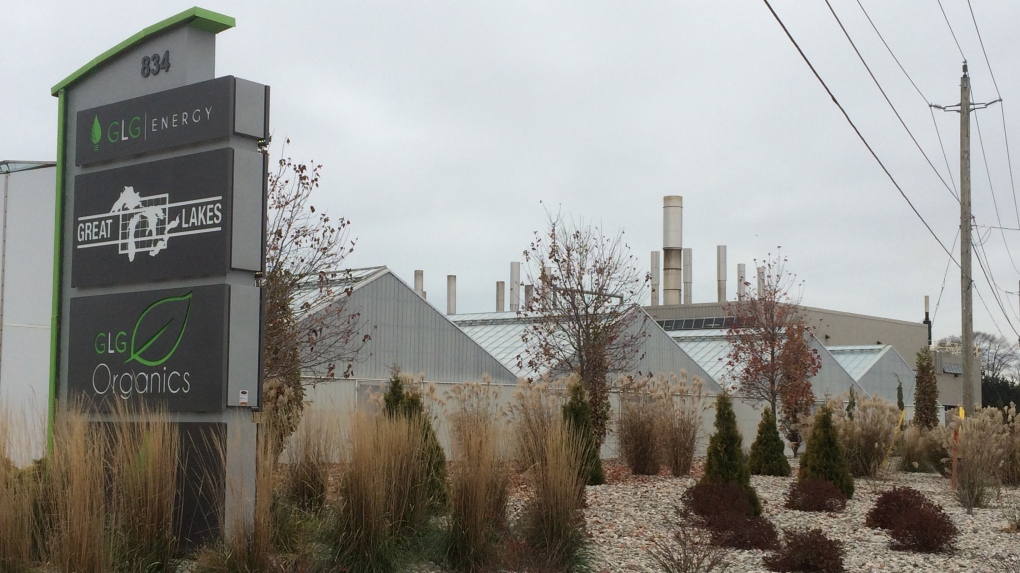 WINDSOR, ONT. -- A Leamington greenhouse has been fined $120,000 after a worker died from an electrical shock, according to the Ministry of Labour.

The ministry says a worker received a fatal electrical shock while working at the greenhouse facility on Nov. 19, 2018.

The electricity had not been properly locked out as required by law, according to a news release form the ministry.

Following a guilty plea, Great Lakes Greenhouse was fined $120,000 in provincial offences court in Windsor by Justice of the Peace Susan Hoffman.

The surcharge is credited to a special provincial government fund to assist victims of crime.