Largest esports facility in the country is coming to St. Clair College in 2022 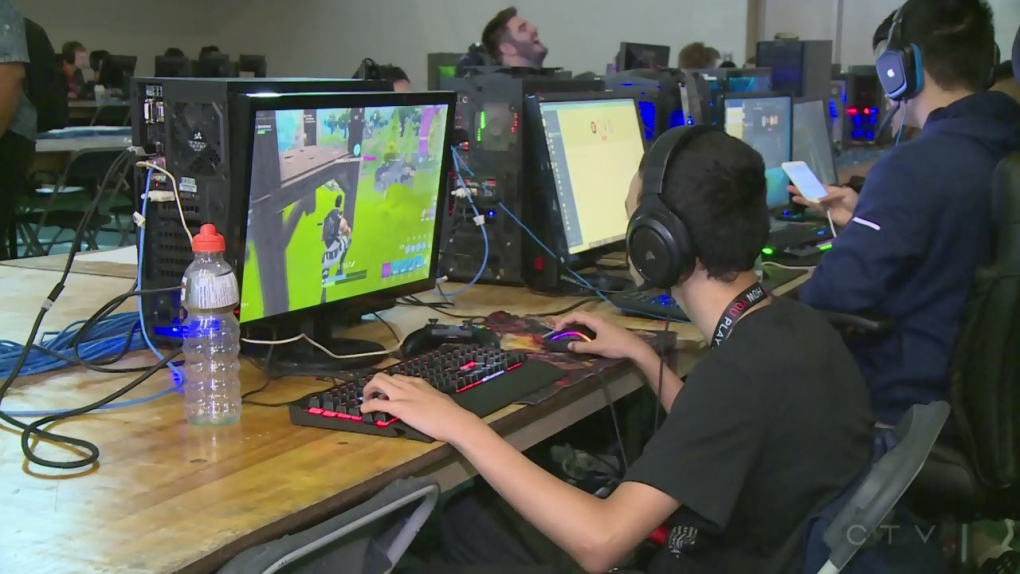 WINDSOR, ONT. -- St. Clair College will soon be home to the largest esports facility in the country as part of a $23 million expansion to the Windsor campus.

The new facility will house the college’s varsity esports program — the first in Canada — at the school’s South Campus. It will be the largest publicly accessible facility of its kind in the country with more than 15,000 sq. ft., “further cementing St. Clair as a destination college for aspiring students, gamers and esports enthusiasts.”

“The fact that some students have already found success in their careers using the equipment currently provided is incredible. But I can only imagine how many more students will find, if not the same, but greater success with these amazing upgrades coming into the new facility," esports professor David Rabinovitch said in a news release.

The facility will be the new home for the Saint’s varsity esports team as well as feature a classroom and broadcast studio for the Esports Administration and Entrepreneurship Academic Program.

The new esports facility will include:

The space will serve as a destination for gaming competitions as well as other events such as summer camps, viewing parties and more, the college says.

"This new esports facility really is the last piece of the puzzle for us. We have top-tier academic, varsity and club esports programs but now they will be able to intermingle under one roof allowing for an unparalleled degree of synergy," Esports director Shaun Byrne said.

Construction of the facility is scheduled for completion by January 2022. The expansion comes as part of a $23 million project at the school’s Windsor campus which will include the new Zekelman Centre of Business and Information Technology and the Alumni Hall auditorium.