'Great interest' in the Sears space at Devonshire Mall 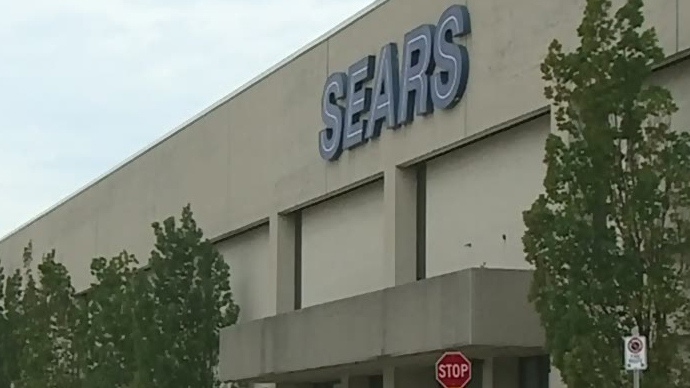 Management at Devonshire Mall in Windsor say they are close to finding a new tenant to replace Sears.

General Manager Chris Savard tells CTV News they have received a lot of interest in the space left vacant by the major retailer when it closed in January 2018.

”Really, really incredible meetings from some retailers that we would be thrilled to attract to Windsor,” says Savard. “First to market retailers, ones that we hear from our customers that say regularly you should get an x,y,z store.”

Savard would not identify some of those interested retailers, but did say it could be mixed use space.

He hopes to be able to make an announcement within the next few months.

Sears closed in Windsor after 48 years in operation after the retailer failed to find a buyer and began the process of liquidating its remaining stores in October 2017.

Savard believes the interest is partly due to the $70 million in renovations at Devonshire Mall.

He adds sales at the mall are at the highest level in the nearly 50-year history of the shopping centre.

And, in other, other news, Chris Savard w/@devonshiremall says they are in talks w a “new to Windsor-Essex retailer” to take over the now vacant space left by Sears, says “it kills us” to not be able to divulge what company could be coming here.. stay tuned for that @CTVWindsor pic.twitter.com/QKCkkTcN5F