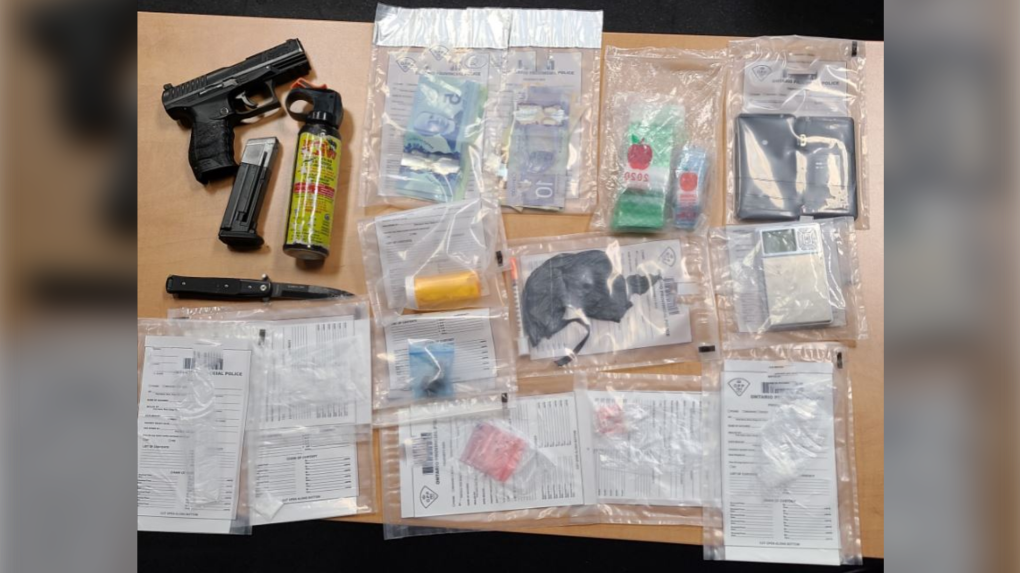 Police say officers took five individuals of Leamington and Windsor into custody without incident and recovered “a quantity” of the suspected drugs and currency.

Officers laid nine charges between those arrested including possession for the purpose of trafficking, possession of firearm, and other drug possession related charges.

The accused are scheduled to appear in the Windsor Ontario Court of Justice with a future court date.