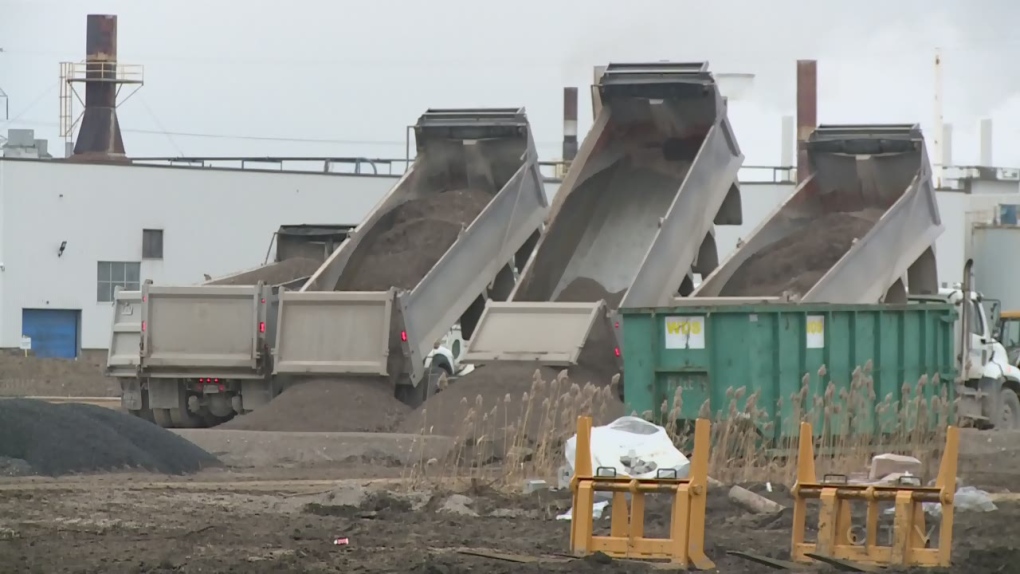 The Windsor-Detroit Bridge Authority says construction on the new international crossing will begin much sooner than expected, possibly by the summer.

The news came out of the bridge authority's annual meeting on Friday.

Three international consortia are still putting together their final bids on the multi-billion dollar project. The deadline for the submissions is May.

Soon after, the bridge authority will begin negotiations with the winning bidder for project details and cost, which has been estimated at between $2-billion and $5-billion.

Bridge Authority Chair Dwight Duncan tells CTV Windsor construction can begin before the financial close on the project, likely as soon as June or July.

“It starts slowly, then before you know it, one crane, two cranes, 10 cranes, whatever it takes” says Duncan.

“So but next July, we will see the beginning of the proponent working on the U.S. side, that happens before financial close, which will be before September, and then full construction starts immediately thereafter" adds Duncan.

The Gordie Howe bridge is one of two new spans being built across the Detroit River.

The Detroit International Bridge Company received the permit for the new bridge from the Canadian government in September. The company says the new $1-billion crossing will be built by 2020.

The Canadian government says the new Ambassador bridge will not open until the old 87-year-old span is demolished.