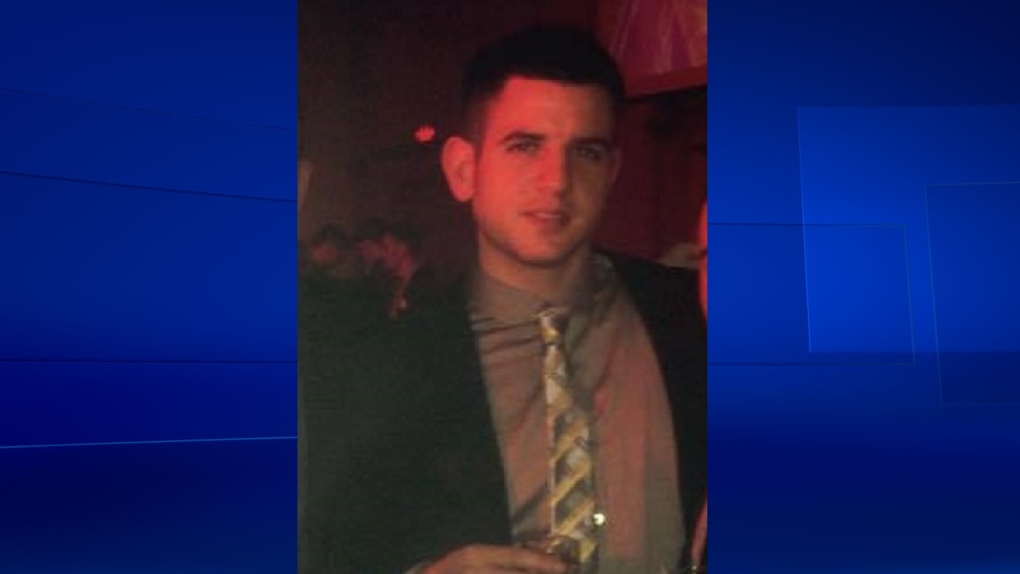 A 25-year-old LaSalle man who died in Lake St. Clair will be laid to rest on Friday.

Darren Castellan's body was recovered from the water early Monday afternoon after he went missing a half-kilometre from shore near the intersection of Riverside Drive and Manning Road.

Police say Castellan was swimming with friends off a boat on Saturday afternoon but never surfaced.

A visitation will be held Thursday from 2 p.m. to 5 p.m. and from 7 p.m. to 9 p.m. at Families First on Dougall Avenue in south Windsor.