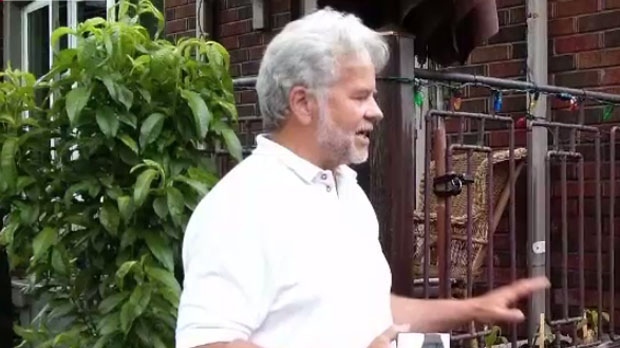 A former member of the Windsor Police Service is scheduled to appear in provincial court regarding a number historical sexual assault charges involving children.

John Robert Leigh Taylor has hearing dates in the city scheduled for August 28, and October 3 and 4.

The man, who also goes by the name of Leigh Taylor -- has a July 16 court-date in Guelph, where he last resided.

Windsor authorities say five men allege being victims of Taylor between 1974 and 1984, when they were 11 to 14 years of age.