FlixBus to offer service in Windsor

FlixBus to offer service in Windsor 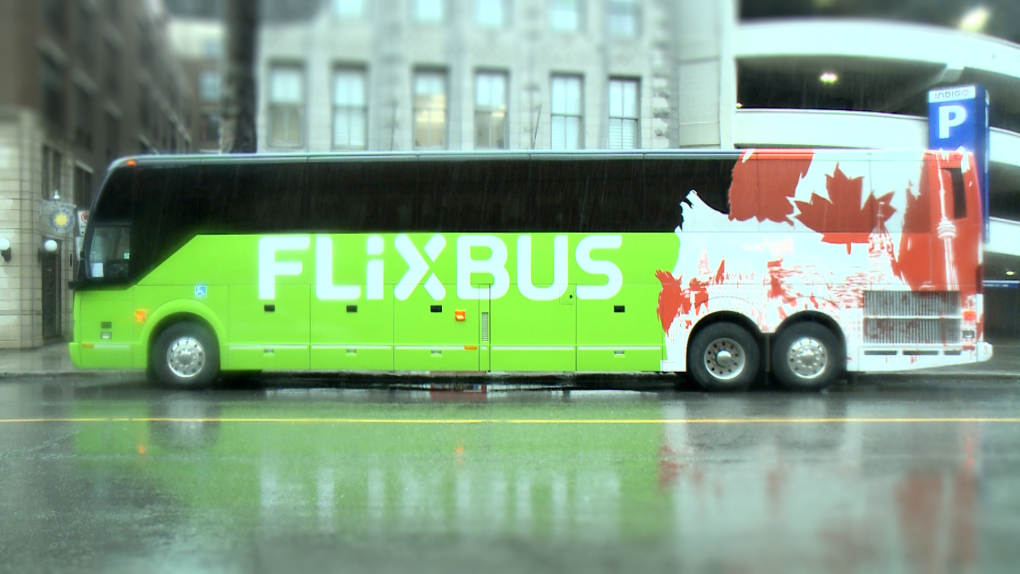 A FlixBus picks up passengers in Ottawa's ByWard Market on a rainy April 7, 2022. (CTV News Ottawa)

Windsorites now have a new option for travelling out of the city.

FlixBus, a New York based travel company, has expanded its Canadian bus network in Ontario, and added new lines running between Windsor-Toronto-Ottawa on Thursday.

Windsor is one of the last major cities in Ontario to be connected to FlixBus’ network, officials say.

The FlixBus stop is located downtown at 300 Chatham Street West.