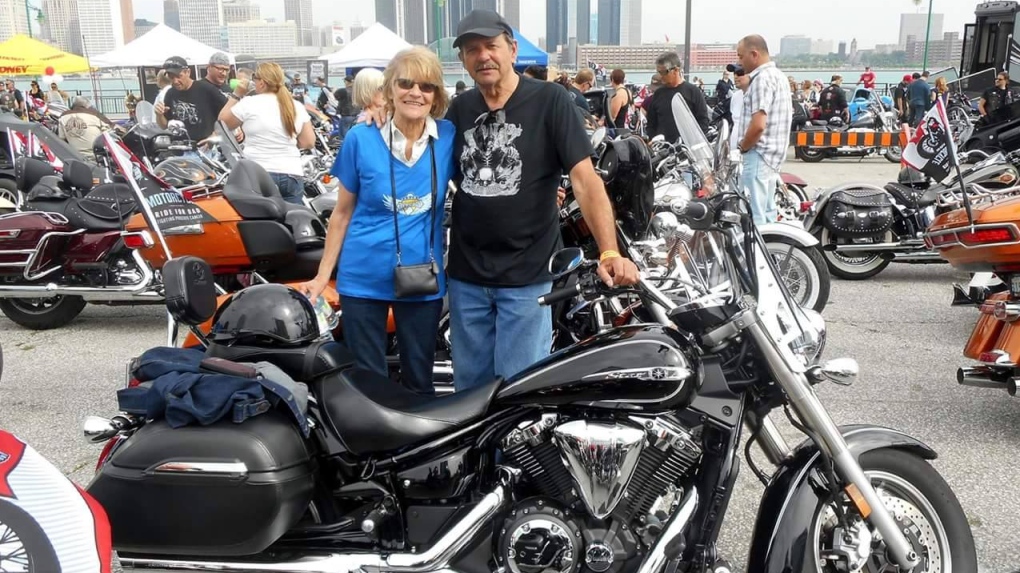 An Essex man has pleaded guilty to driving under the influence in a crash that killed a motorcycle couple.

Patricia and Larry Best, both 66 years old, were killed on Aug. 13 2017 when their motorcycle was struck by a van at Manning Road and County Road 46.

Court heard on Monday that the van was driven by 54-year-old Gerald Decoste, who drove through the red light and struck the Best's motorcycle.

The couple died on scene.

Decoste was taken to the Essex County OPP detachment, where a test revealed he had a blood-alcohol level twice the legal limit.

In provincial court, Decoste pleaded guilty to two counts of driving a vehicle with an alcohol level in excess of 80 milligrams causing death.

Decoste will be sentenced on Aug. 30.