Cyclist rushed to hospital after hit by vehicle in LaSalle 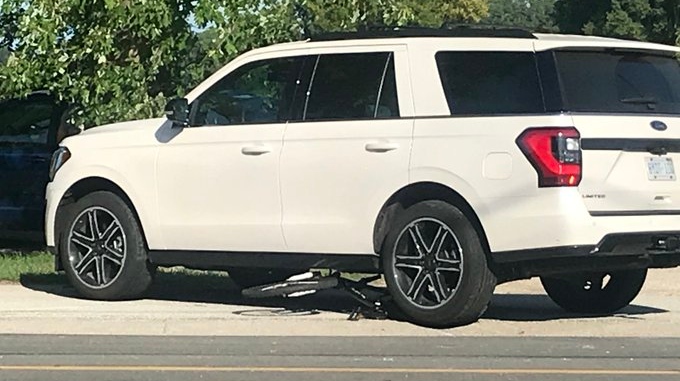 LaSalle Police are investigating after a cyclist was struck by a vehicle on Aug. 19, 2019. (Rich Garton / CTV Windsor)

Few details are being released after a cyclist was struck by a vehicle in LaSalle.

It happened just after 5 p.m. Monday on Malden Road at Reaume Road.

Police will only say the cyclist was rushed to hospital by ambulance, but there's no word on the condition.

Police are also not releasing the identity of the victim, except that it's a male teenager.

The area was blocked off to traffic for a number of hours as police reconstructed the accident. The road has since reopened.