A Toronto man is accusing Rogers of enforcing a “discriminatory” carding policy after he was denied entrance at a store in Chatham, Ont. despite being a customer.

Anthony Engelbrecht says he and his co-workers were in Chatham for work when they visited the local Rogers store to pay their phone bills. When they tried to enter the store, the doors were locked. An employee informed them they would not be allowed into the store without ID.

In a video recorded by Engelbrecht, the employee is seen saying, “We’ve had customers hog-tied and pistol-whipped. Without proper photo ID, we won’t let anyone in.”

Engelbrecht says they co-operated and showed the employees their ID but were told they would not be allowed in because they are not from the local area. 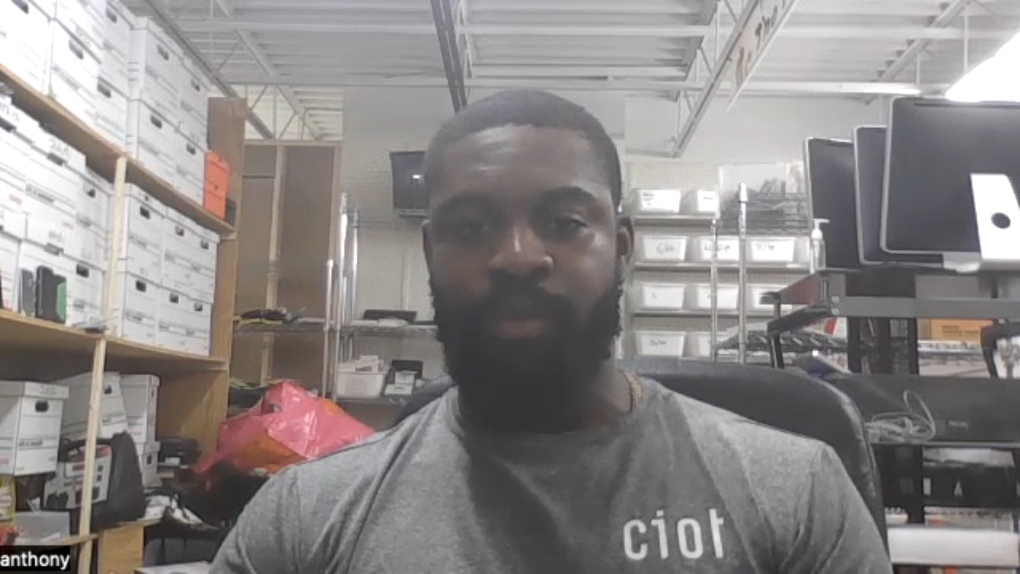 Anthony Engelbretch who says he was denied entrance at a store in Chatham, Ont. despite being a customer is shown during an interview with CTV News Windsor. (Sijia Liu/CTV News Windsor)

“You have to be from Chatham-Kent area. It’s the policy,” the employee said in the video.

When Engelbrecht tried to ask more questions about the policy, the employee is seen on video threatening to call the police if he doesn’t leave.

“When she threatened to call the police, I was hurt by that. I know I didn't do anything wrong,” said Engelbrecht.

“These policies are discriminatory. I felt like it was an attack on people of colour because they're (my coworkers are) Mexican and I'm Black.”

Rogers has since apologized to Engelbrecht.

In a statement to CTV News, a Rogers spokesperson said, “We apologize to the customer for his experience at the Chatham location last week, and understand the retailer has also apologized directly to the customer. We will work to further enhance the training provided to our employees." 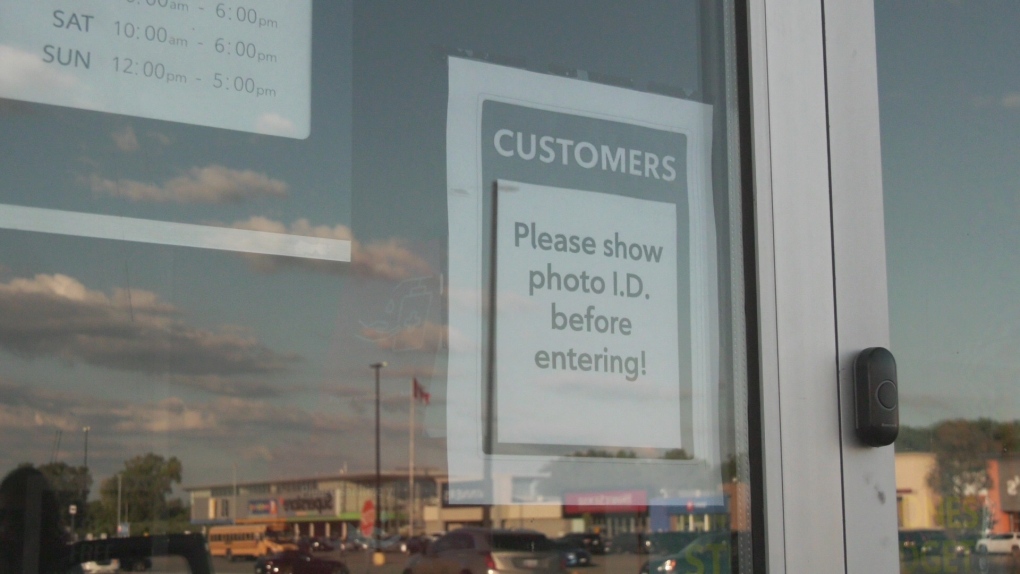 A customer has accused Rogers of enforcing a ‘discriminatory’ carding policy after he was denied entrance to the store in Chatham, Ont. pictured on Wednesday, Aug. 31, 2022 (Sijia Liu/CTV News Windsor)

Rogers confirms “customers do not need to be local area residents to visit our retail locations.”

However, the company says “several measures have been put in place over the last few years to improve safety in the stores, including enhanced door screening policy. Corporate policy requires only one government-issued ID to be shown before entering some of our locations.”

To resolve the incident, Engelbrecht says, Rogers offered him a discount on its plans. He calls the proposal a slap in the face.

“Not only is it unacceptable, but it's actually an insult given the circumstances,” he said. “At this point, I'm probably going to take this as far as I can, because I really feel like I was discriminated against.”

NEW | 'Not looking for a fight' but nothing off the table when it comes to Alberta sovereignty act: PM Trudeau