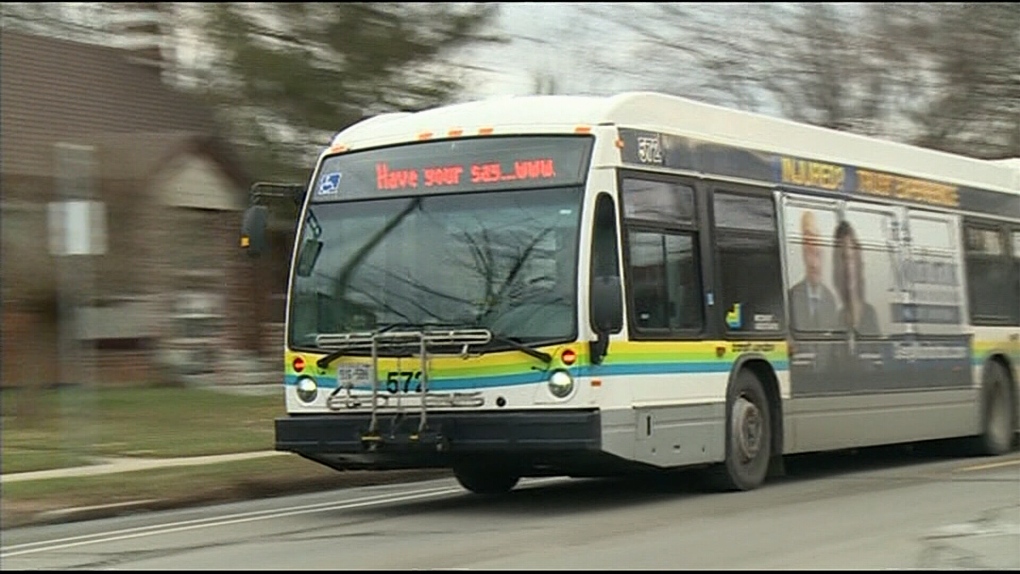 The plan is described as an eight-year roadmap focused on the passengers, rather than the routes, calling for 16 new buses, 100 new shelters and other investments to enhance service.

It also comes with a $135 million price tag – the bulk of which it's expected would be funded by upper levels of government and increased ridership.

Coun. Rino Bortolin sees this as 'a generational change' for transit in the city. He believes council should pounce at funding the plan, starting at budget deliberations Jan. 27.

“The number one issue is the quality of routes, how long it takes to get from A to B. It’s been a mish-mash of adding routes over the years,” Bortolin says. “This is necessary, we’ve done route reviews in the past, they’ve sat on the shelf and we haven’t implemented them. We have to implement these.”

Coun. Fred Francis also backed the plan – but expressed concern about the impact on taxpayers should ridership levels not reflect the level of investment.

“The last thing I want is the Windsor taxpayer picking up a dollar figure that we should be getting from upper levels of government.”

Council heard the plan is flexible should circumstances call for adjustments to service levels, enough to appease Francis’ concerns.

“If there to four years from now and those figures drop, I want to make sure we’re not still on the hook for an 11 per cent increase,” Francis said after the meeting. “It has to be flexible, it has to be a living document and it has to be in tune with the data and stats that we have on the ground in the day.”

Council will debate more than $1 million of enhancements that would be implemented this year – during next week’s budget discussions.