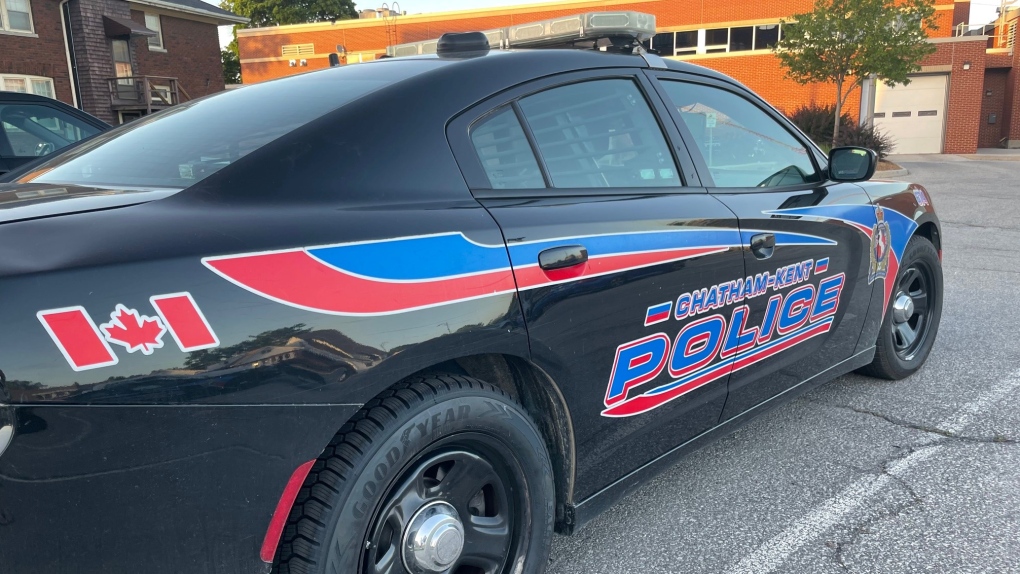 Chatham-Kent police arrested a wanted 24-year-old man after a crash into a water-filled ditch.

Emergency crews responded to the crash on Arnold Road in Chatham at 2:39 p.m. on Wednesday.

Police say it was reported the vehicle left the roadway and went into a water-filled creek. The two male occupants were seen walking away.

Officers arrived on the scene and located the occupants. Police say one of the men was wanted on outstanding warrants for failing to attend court.

The 24-year-old Chatham-Kent man was arrested and transported to police headquarters. He was held pending a bail hearing.

A judge declared a mistrial Wednesday after jurors said they were hopelessly deadlocked at the trial of "That '70s Show" actor Danny Masterson, who was charged with three rapes.

Morocco has looked impressive in Group F but Canada has an opportunity to finish its World Cup experience on a high.