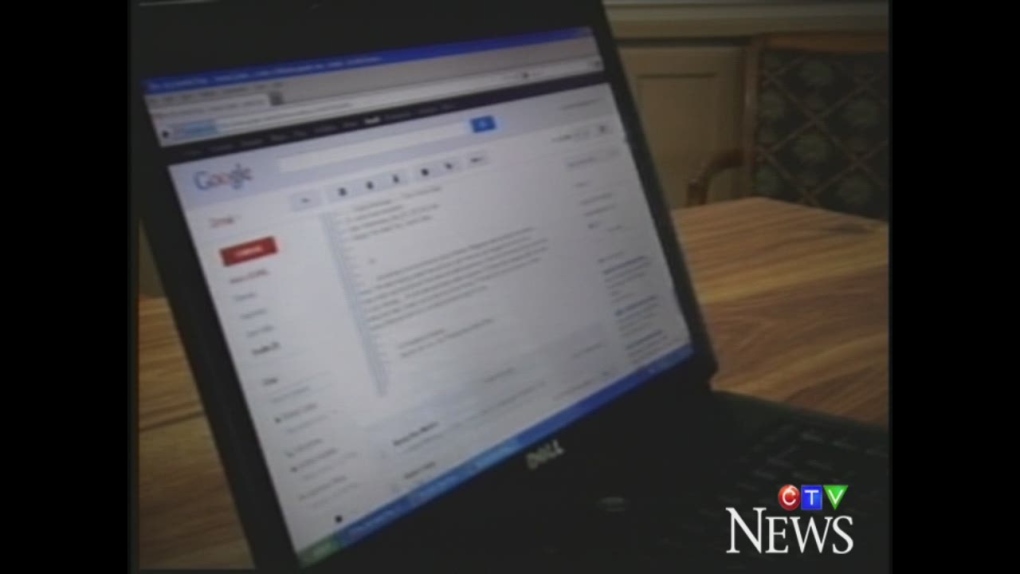 In a new twist on email scams, the target receives an email demanding money to cancel an alleged hit.

Police were called to a fraud complaint reported by a local bank early this week where they leaned a Chatham woman received an error message on her computer, from whom she believed was Microsoft.

Officials say the woman made contact with a man, purporting to be from Microsoft in an effort to fix her computer.

In the process of ‘fixing’ her computer, the man advised the woman that he ‘accidently’ deposited cash into her account. The man then instructed the woman to repay the money in cash increments of $3000 to $5000.

In total, the woman was defrauded of over $38,000 as the man would attend her home to retrieve the cash.

The suspect is described as non-white man with a dark complexion, mid to late 20’s, approximately 6’ tall with black wavy hair. The man was always wearing a mask and was last seen driving a grey SUV.