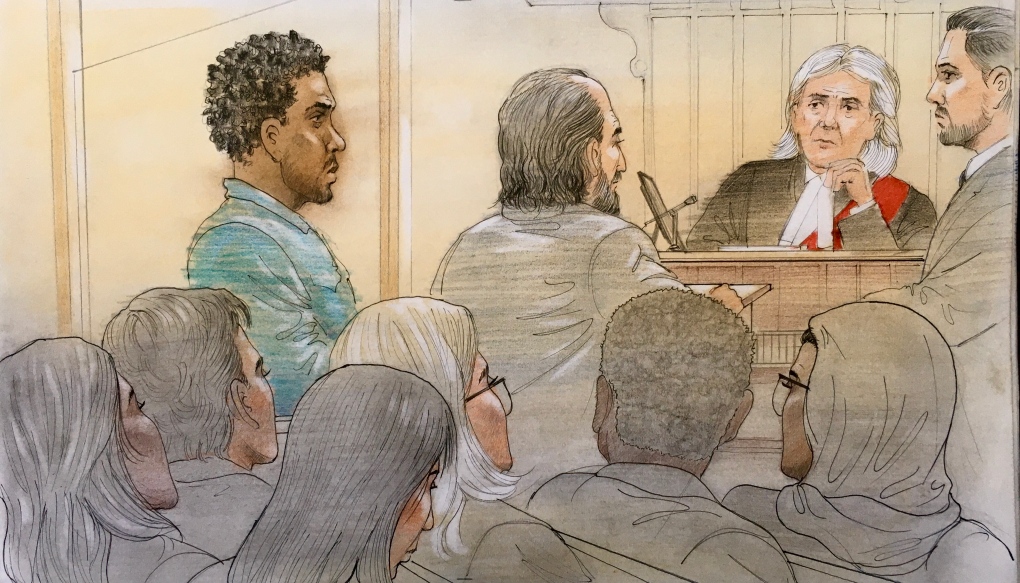 TORONTO -- The man accused of throwing liquefied feces on strangers in Toronto is back in court this morning.

Samuel Opoku was arrested last week and charged with five counts each of assault with a weapon and mischief.

The arrest came after three alleged attacks in or near two university campuses in the city.

Police say the alleged incidents involved five people that had no known connection to Opoku.