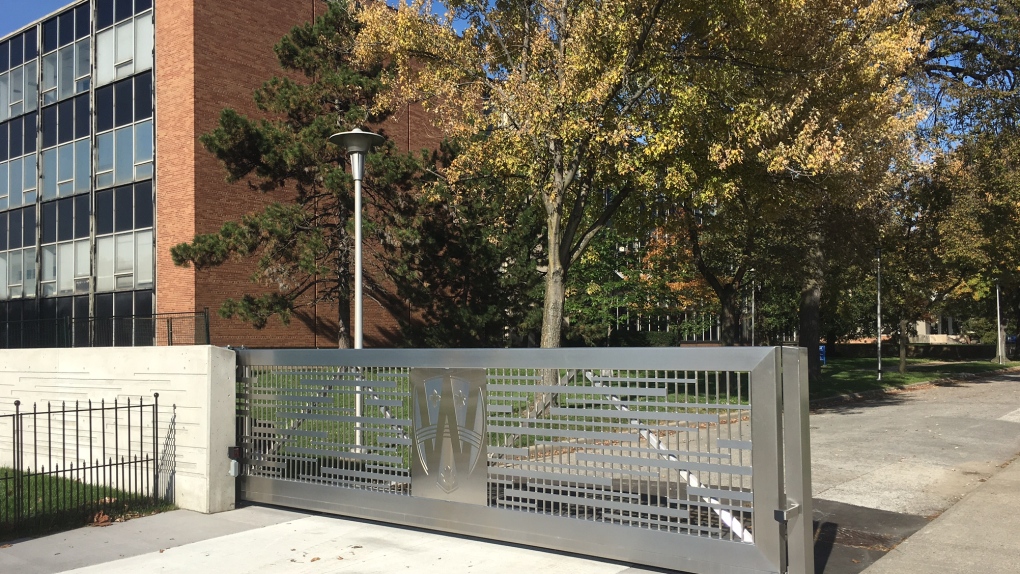 About 400 workers at the University of Windsor have ratified a new contract.

The agreement was reached early last Saturday morning as a strike deadline loomed.

One of the main issues around the agreement surrounds legislation introduced by the Ontario government. The bill would cap wage increases to an average of one per cent a year over three years as the province tries to whittle down a $11.7 billion deficit.

DiPonti says if the bill doesn't pass, the full time and part time workers would receive a 1.5 per cent increase in each year.