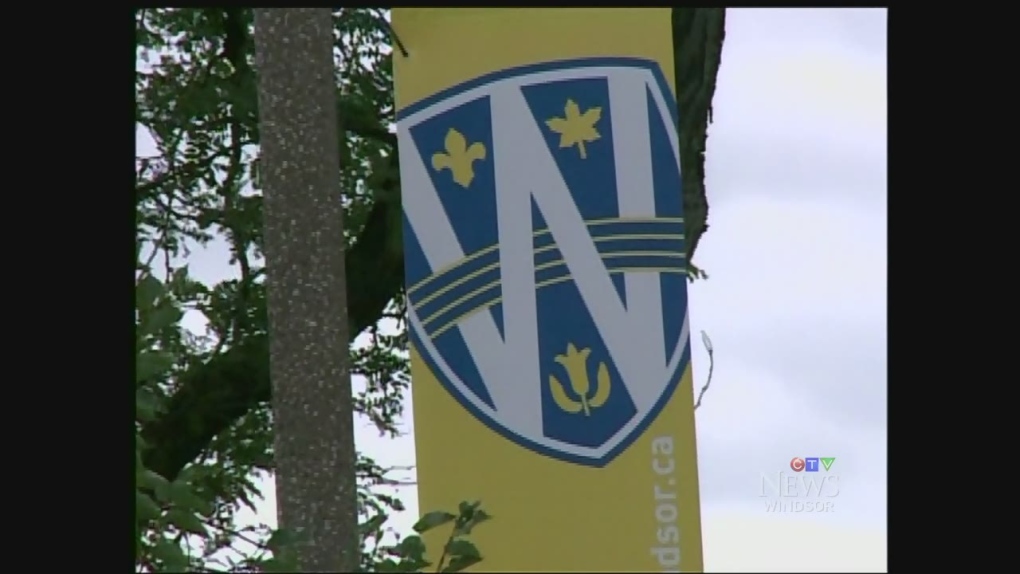 It looks like a strike has been avoided at the University of Windsor.

A tentative deal was reached Saturday at 6:30 a.m. for nearly 400 full-time and part-time administrative staff and operational engineers.

The negotiations between Unifor Local 2458 and the administration took place this week with one of the main issues surrounding legislation introduced by the Doug Ford government in June.

The bill would cap wage increases to an average of one per cent a year for three years in an effort to eliminate a $11.7-billion deficit.

Details of the agreement have not yet been released.

Workers could have walked off the job at 12:01am Saturday.

They will vote on the deal Thursday.