Women drivers are back at Dresden Raceway

Women drivers are back at Dresden Raceway 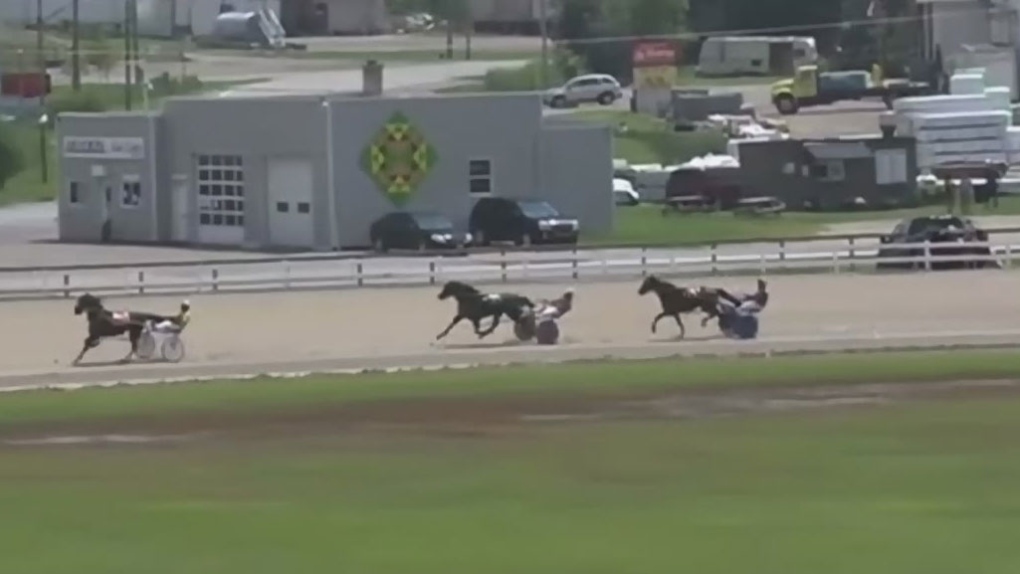 The provinces top female harness drives will be showcased as the first five races of a five track points based championship began Saturday.

"It's grown from two tracks (Hanover/Dresden) to five tracks and has grown in popularity. We are so thankful to all sponsors especially for OLG for their support of this event," said Hanover Raceway's general manager Steve Fitzsimons.

The series began on July 16 at the Hanover Raceway and ends at the Western Fair Raceway on October 14.

Leg 2 of the @olg_ca Ontario Women’s Driving Championship is at Dresden Raceway ( @dresden_raceway )this afternoon with a 1pm post time.@ParlayQueen & @HillierCaity will join Gary Patterson & @NBainracing with all the action.https://t.co/KRdTjs5vAc